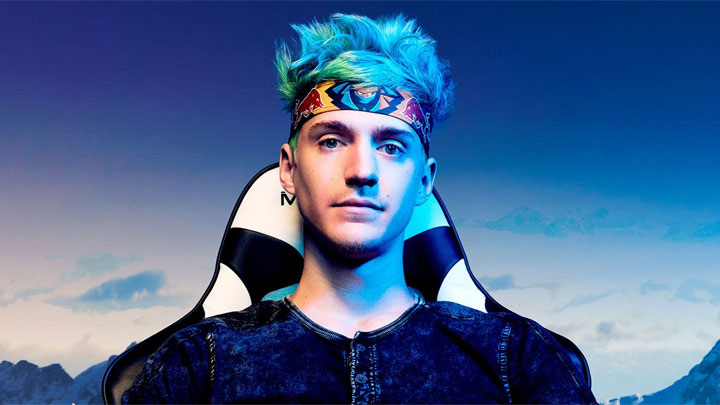 From now on, Ninja will be streaming exclusively to Mixer.

Ninja, the most popular Twitch streamer, has announced that he is abandoning the platform in favour of Mixer, a competitive Microsoft service. It is not known how much the corporation paid for the exclusive acquisition of the streamer, but undoubtedly it was a large sum.

Ninja is followed on Twitch by 14.7 million people. It's more than two next most popular streamers put together. At the beginning of the year, Ninja revealed that in 2018 he earned $10 million by broadcasting his Fortnite games. Electronic Arts, in turn, paid him a million dollars to promote Apex Legends. Microsoft's offer must have been extremely lucrative.

It is worth noting the moment of this transfer. Yesterday, Fortnite's Season X started. Ninja is mainly known for streaming ths particular game, so it's a perfect opportunity to encourage its viewers to switch to a new service.

Twitch is currently the leader in its category. In the second quarter of this year, viewers spent 2.7 billion hours watching video on this platform. For comparison, in the case of Mixer it was 119.1 million hours. Twitch, however, recorded its first ever decline in audience (by 2%), while Mixer boasts a 32% increase over the first quarter of the year.

Mixer is currently the third most popular service of its kind, behind Twitch and YouTube Gaming Live. The presence of a well-known streamer such as Ninja should enable Microsoft to bridge the gap with its rivals, but the order of this ranking is likely to remain unchanged for a long time to come.