Another ROM website has been targeted by Nintendo. The Japanese publisher filed a lawsuit against RomUniverse, demanding $150,000 for each copyright infringement and up to $2 million for each illegaly used trademark found on the website. Additionally, the website is to stop providing access to video games released on the company's devices. The text of the lawsuit was released by Polygon. 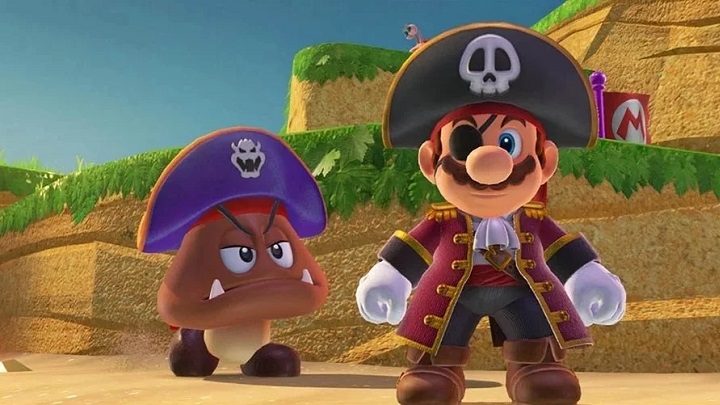 Once again, Nintendo shows that it's not gonna go easy on ROMs.

It is no secret that Nintendo takes copyright issues very seriously. The fans of game music from the titles published by the company could see it for themselves when it led to the closure or limitation of several YouTube channels with soundtracks from The Legend of Zelda and Super Smash Bros, among others. (via Kotaku). A similar reluctance can be seen on the part of the great N for making the classic productions available in the form of ROMs. Suffice it to mention the lawsuit filed last year in connection with the LoveROMS and LoveRETRO websites. The case was concluded at the end of last year - the owners of both website apologised and agreed to pay Nintendo more than $12 million in damages. 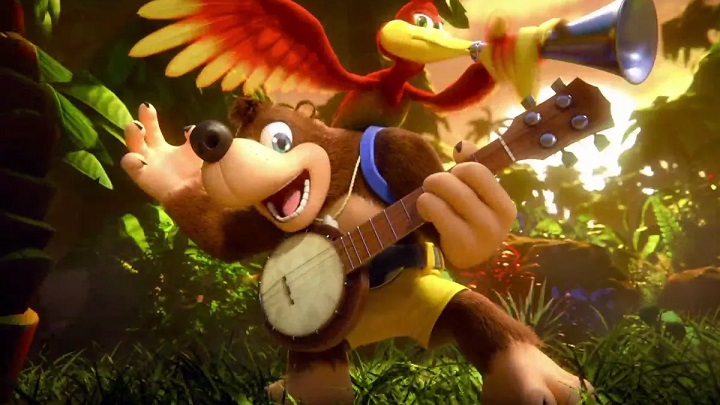 However, in the case of ROMUniverse the case is a bit more complicated. On the website you can find pirate versions of titles not only from NES and GameBoy, but also from 3DS and Switch. According to the lawsuit, the users downloaded the games to both platforms in total about 800 thousand times. What's more, the website allows you to purchase a premium subscription for $30, which allows you to get early access to the games. In other words, not only did RomUniverse share the new Nintendo games, but it was also making money off them. 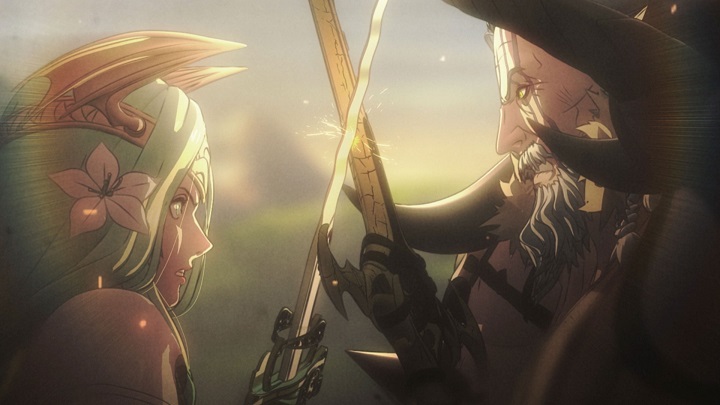 The new installment of Fire Emblem was also included in the RomUniverse catalogue.

Nintendo's policy towards ROMs is a subject that evokes vivid emotions. The fact that a publisher wants to protect its intellectual property is perfectly understandable, especially when it comes to battling illegal copies of new (read: easily accessible) games. However, there is also a large list of older productions from consoles such as SNES or various GameBoy versions, which could not be obtained through legal channels without a miracle. Some of them have been released for newer platforms (see Pokemon Gold/Silver), but it was only a drop in the ocean. 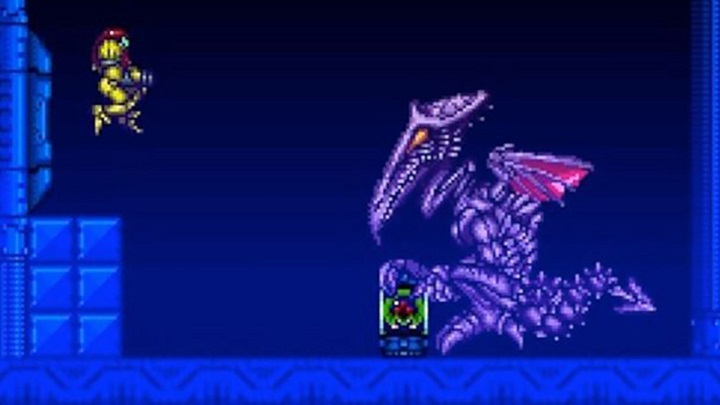 Super Metroid is one of the games added to Switch's library in September.

However, it should be noted that the argument about the unavailability of retro games is de facto obsolete. For almost a year now, Nintendo has been providing more and more classic titles as part of its Nintendo Switch Online subscription. Initially modest, the library grows every month: in September, players using Switch's online service were given access to such gems as Star Fox, Super Metroid and Super Mario World 2: Yoshi's Island (also known from a slightly modified version for GameBoy Advance). 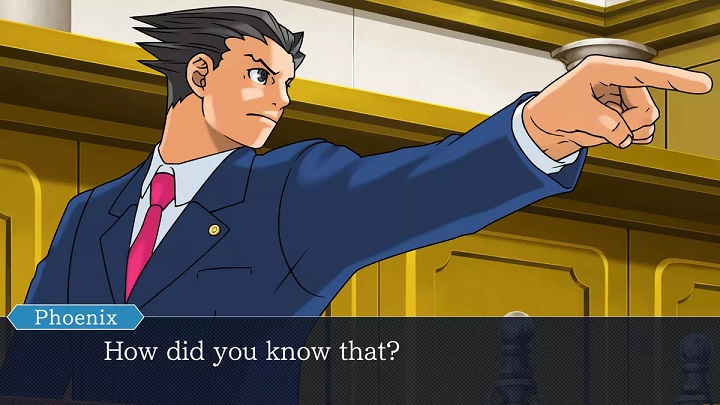 However, regardless of whether we agree or disagree with Nintendo's stance and actions on ROMs, the company clearly does not intend to change its approach to the issue. The outcome of the recent trial in the UK (via Eurogamer) is a clear indication. The company obliged five of the largest Internet providers in the UK to block or restrict access to four websites offering pirated versions of Nintendo Switch games.