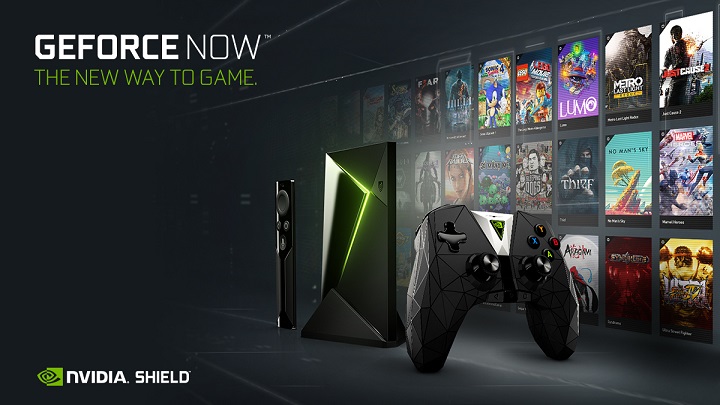 At the end of August, Nvidia announced that GeForce Now will be available on Android devices. The service debuted on mobile devices with this system, but so far only in South Korea. Players from other regions can only search for an APK file that circulates around the web and install it at their own risk. It is not known when the service will be officially available in other countries. Please note, however, that in order to use this application, you will need to have access to the GeForce Now beta.

The app is not much different from the one known from personal computers. Thanks to it, the user can play any available production on the device, without worrying about whether his hardware meets the minimum requirements of the game. This way, running the latest titles on older hardware (or one that it can't normally be done on) is not a problem.

To run GeForce Now on Android, you need a device with at least 2 GB RAM and a 5.0 system. Internet download speed of 15 Mbps is also recommended to maintain smooth gameplay.

Below you can see the video that shows how Doom was launched on a smartphone in 2016 using GeForce Now. While the graphics look very good, one can argue whether such a game will bring as much fun as on a normal console or PC.

In the case of mobile devices with Android, however, it is worth to get a controller, because controlling the character with just the touch screen can be tedious. What's more, some games may not even support this control method.

GeForce Now Beta Tests will end this year. As a result, with the launch of Google Stadia in November and the xCloud project being tested in October, the game streaming services market will soon become really hot.

First 20 Minutes of The Outer Worlds