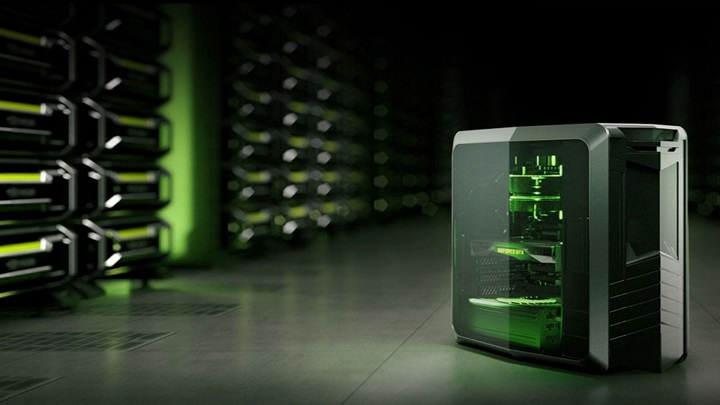 Special GeForce Now servers have already been developed that will support even cuttinge edge titles.

It may be hard for you to believe, but GeForce Now (a cloud-based service from Nvidia) has been in beta since 2017. Currently, it is available to Windows and Mac OS PC users as well as Nvidia Shield owners. These two years of testing can have a big impact on attracting more gamers when GeForce Now finally gets its official release.

Already now, you can see that Nvidia is preparing to fight the competition, because on gamescom 2019 the company announced that its service will also appear on Android devices. In addition, we learned that servers using the latest GPU from the RTX series have already been launched, which will be able to handle all latest titles.

We also know that GeForce Now beta-tests will be completed later this year, which, with the launch of Google Stadia in November and Project xCloud tests in October, will lead to fierce competition on the game streaming services market. Developers will fight for users' attention, tempting us with better and better titles and lower prices (or at least we hope so).