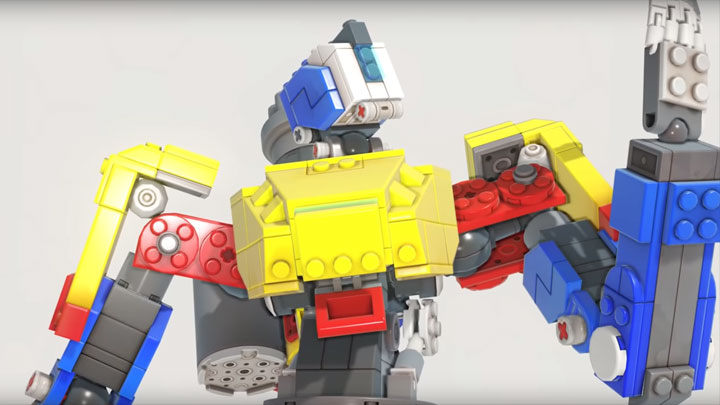 The LEGO version of the Bastion is available until the end of September.

The popular team shooter Overwatch features an interesting event, enabling us to get a new skin for Bastion that makes the hero look like he's made of LEGO blocks. This is definitely one of the most unusual skins that appeared in the game.

The event was named Bastion's Brick Challenge, and the skin (Brick Bastion Skin) is intended for the eponymous robot. The fun will last until September 30. By winning battles, we can get twelve different cosmetic items. It is also awarded for tracking the streams of Twitch games.

The prizes are divided into three categories. The first one contains the icons of the character. The second offers new spray patterns and the third contains the legendary Bastion brick skin. All these fancies can be won by playing the game. However, watching streams allows you to reach the first two thresholds.

Not everyone liked the new version of Bastion. Some gamers complain that LEGO-style visuals can make the skin very difficult to see when shooting.

The cooperation between Blizzard Entertainment and LEGO is not limited to the event. At the same time, sets of bricks inspired by the game were released.

Overwatch debuted on the market on May 24, 2016. The production was very warmly-received and the PC version has an average rating of 91% on Metacritic. In addition, after twelve months on the market, the game's revenues exceeded one billion dollars.