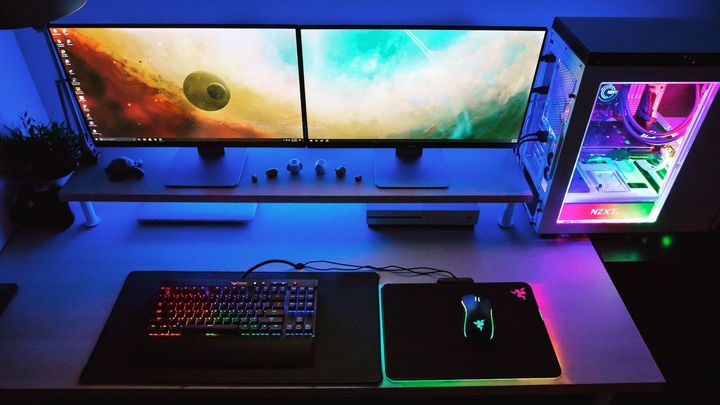 The PC market is in great shape.

Jon Peddie Research has prepared a report on the condition of the computer components market. The report shows that in recent months, sales of this type of hardware have significantly increased - by 10.3% on a year-to-year basis. The reason is the SARS-CoV-2 coronavirus pandemic, which has forced people to spend more time at home, often prompting them to modernise the PC used only for work or study.

It is worth noting that we are dealing with a rare situation in which good results can be seen in virtually all market segments - from entry-level (according to forecasts, 21.7% more components of this type will be sold in 2020), through more mainstream devices, to products for enthusiasts.

“The PC Gaming Hardware market is in a rare scenario where every segment is going up. We see a lot of people buying and upgrading personal and company subsidized computers with better parts, with the intention of playing video games. In the Entry-Level, much of this revenue comes from new gamers," said Ted Pollak, senior analyst at Jon Peddie Research.

Interestingly, the growth even includes sector associated with the equipment used by simulator fans - such as steering wheels or pedals. In this case, the growing interest is explained, among others, by the emergence of TV transmissions of racing events in which such devices are used. New fans of virtual racing are willing to spend as much as 5 thousand dollars on similar gadgets.

According to experts from Jon Peddie Research, the market for PC components - in general - could be worth nearly $40 billion by the end of the year. However, the analysts point out that next year sales may slow down due to potential economic problems resulting from the economic freeze.