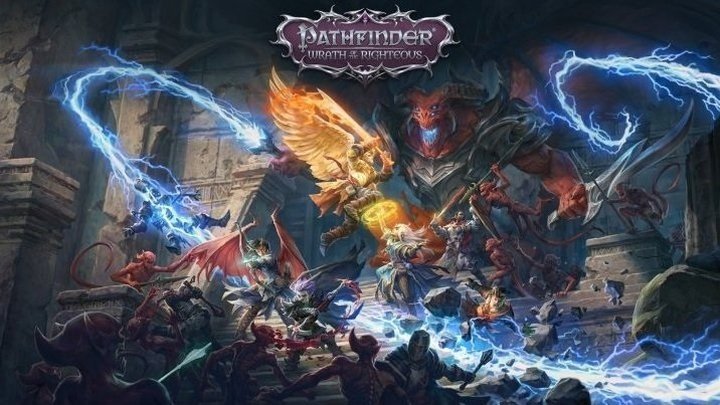 The devs of Pathfinder: Kingmaker announced a new game in the same universe.

The devs of the highly acclaimed Pathfinder: Kingmaker are not idle. They have just announced their next project, which will also belong to the RPG genre. It will be Pathfinder: Wrath of the Righteous and, as you can easily guess from the title, it will be based again on the Pathfinder tabletop system, which is in fact a modified version of Dungeons & Dragons 3.5. Unfortunately, Owlcat Games has not revealed any details about the game on its official website - these will be announced tomorrow.

In anticipation of a full-fledged announcement of the game, PC Gamer brought some important information. The announced RPG is to be an indirect continuation of Pathfinder: Kingmaker and will move players to a new, darker region of Golarion. We will be thrown into a battle between humans and demons of Lord Deskari, as depicted in the first concept art. During the journey we will visit even the Abyss itself, because the title is to be based on a card game under the same subtitle. Pathfinder: Wrath of the Righteous will also introduce new races, archetypes and classes (including Witch and Oracle) and a mythological progression system borrowed from the tabletop game, which will give us access to incredibly powerful abilities. 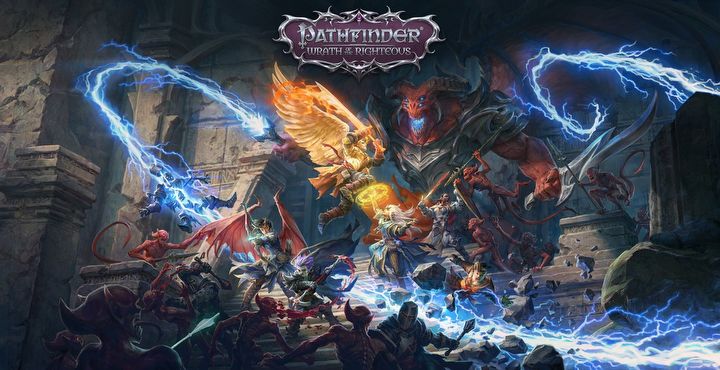 First concept art from Pathfinder: Wrath of the Righteous.

The devs promises that this time they will try to polish the title more than the previous one, which was riddled with bugs during the first months after the release. According to Alexander Mishulin, creative director at Owlcat Games, many technical issues were caused by the numerous moral choices. The developers also want to keep the strategic elements, but the new system, unlike the ambiguously-received kingdom management, is to be better adapted to the gameplay and fit into the story of Pathfinder: Wrath of the Righteous.

Pathfinder: Kingmaker was the debut title of the Russian team at Owlcat Games, founded by former employees of Nival Interactive and My.com. The game has three DLC and an improved version (called Enhanced Edition), and next year it should be released on PlayStation 4 and Xbox One. The release date of Pathfinder: Wrath of the Righteous is not known yet, but we wouldn't expect it the release of a new RPG before 2021.