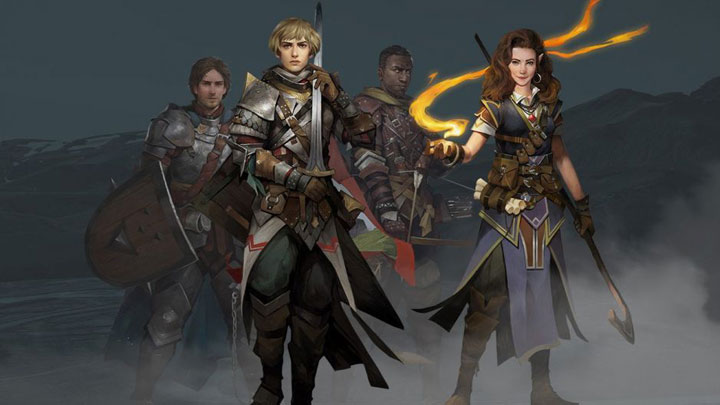 Enhanced Edition will be released next month.
ENHANCED EDITION INCLUDES:

Last year's Pathfinder: Kingmaker will get an improved version called Enhanced Edition. It will offer both improvements and extra content and will be released in June, this year. All news and changes will be made available free of charge to the owners of the previous edition. Such a solution is currently popular among RPG devs. A similar procedure was recently applied by the creators of Divinity: Original Sin II and Wasteland 2.

Pathfinder: Kingmaker - Enhanced Edition will offer a new class called Slayer and additional prestige class (Swordlord). There will also be an option to hide different parts of the hero's apparel, without affecting the statistics. Nothing will prevent people who don't like to see hats on their heroes' heads, for example, from enjoying their bonuses.

The devs are also preparing improvements to the interface, which will inform us about which team members have the indicated skills, items and spells. We will also be warned more effectively when we have to hurry before the time limit for some adventures ends.

In addition, we will also get a better balance of the game, a greater variety of random battles and expanded options for the development of the team. There will also be no shortage of new items and bug fixes.

The creators also informed that Beneath the Stolen Lands, the last paid DLC for Pathfinder: Kingmaker will be released in June, adding a vast new dungeon to the game.