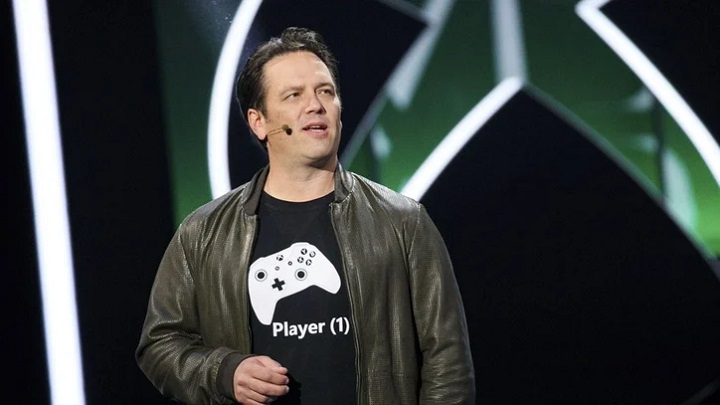 A year before its launch, the ninth generation of consoles remains a mystery and we still do not know what we should really expect from the new devices. Apparently not virtual reality, or at least not in the case of Microsoft's platform. Phil Spencer, the well-known and liked (?) boss of Xbox, stated in an interview with Stevivor that VR is not a priority in the development of Project Scarlett. In his view, buyers neither identify the brand with the technology nor expect Microsoft to support it. Spencer himself also has reservations about VR, which allegedly stands in opposition to the company's policy, which focuses on games as a common experience:

I have some issues with VR  its isolating and I think of games as a communal, kind of together experience. Were responding to what our customers are asking for and nobodys asking for VR. The vast majority of our customers know if they want a VR experience, theres places to go get those. We see the volumes of those on PC and other places.

Microsoft does not want to compete with Sony and VR yet.

Xbox boss' reluctance to implement VR is nothing new. In 2016 he said (via Stevivor) that although he admires the technology itself and sees its potential, the games using it did not convice him. This does not mean that Microsoft is not interested in virtual reality - perhaps the company will return to this issue in the future. However, Spencer made it clear that the potential investments in VR were being pushed to the background. In other words, we should not be afraid of a repetition of Kinect bust in the case of Xbox Scarlett. However, the question still remains: what, apart from the promised performance and price, will the Redmond giant use to try to encourage us to buy a new console?

Around 1,000 Games Have Disappeared From Steam