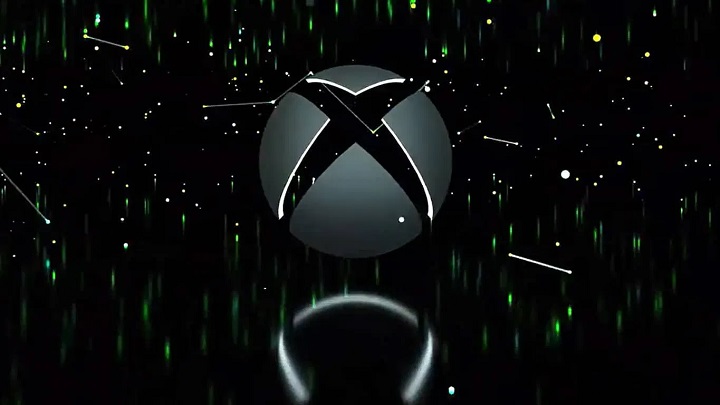 Microsoft does not intend to repeat the mistakes that caused the failure of Xbox One against PlayStation 4.

The times when the ninth generation of consoles was a closely guarded (though obvious) secret are long over. However, even now, after the official announcements of new devices, Microsoft and Sony are reluctant to share information about the new platforms. This is evidenced by recent interviews with representatives of the Redmond giant. Phil Spencer, head of the Xbox department, assured The Verge that he had learned from the troublesome start of the previous console. He admitted that Xbox One was not only more expensive than the competition's solution (PlayStation 4), it was also not as powerful as the competition. Microsoft does not intend to repeat this mistake, so Xbox Scarlett has to compete with PlayStation 5 in terms of price and performance:

I would say a learning from the Xbox One generation is we will not be out of position on power or price. If you remember the beginning of this generation we were a hundred dollars more expensive and yes, we were less powerful. And we started Project Scarlett with this leadership team in place with a goal of having market success. 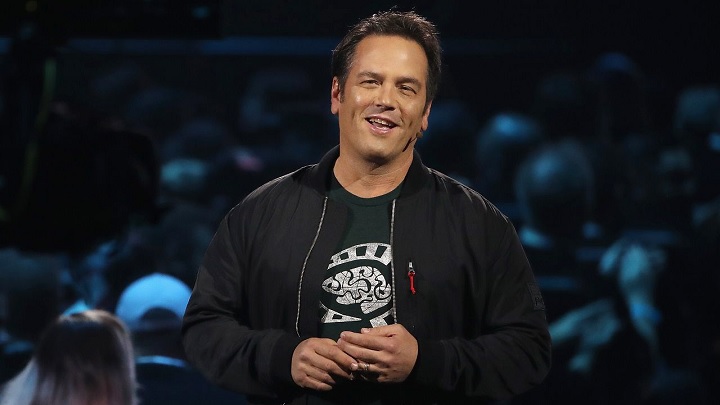 Phil Spencer has high expectations of the new console.

Aaron Greenberg, head of marketing at Xbox (via VG247), spoke in a similar tone. Project Scarlett is supposed to focus on "pure power", enabling "faster" gameplay and increasing the number of frames per second (we've heard similar assurances before). However, price and performance are not the only pillars on which Microsoft relies when designing a new console. According to Spencer, the company intends to take advantage of Xbox One's achievements in other aspects as well: backward compatibility and crossplay. All of this is to allow the new platform to engage its rivals in a way that its predecessor never could. 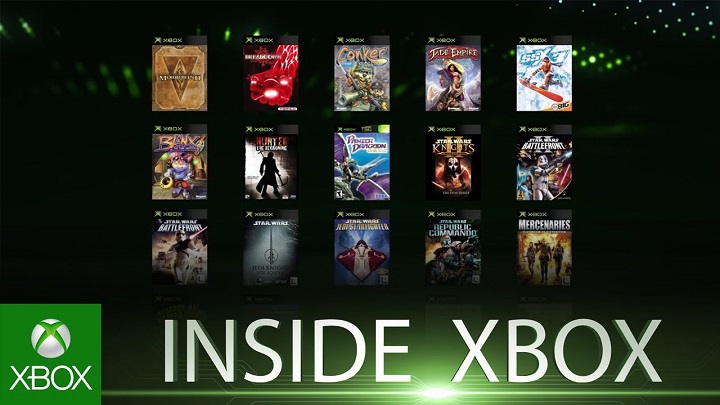 Backward compatibility is an important part of Microsoft's new console.

However, apart from these assurances, as well as the creation of the "most powerful console on the market" (which, incidentally, is not so certain in the context of previous reports), neither Spencer nor Greenberg had much to say about the Project Scarlett. The boss of Xbox did not want to comment on rumors about the appearance of two versions of the console for the premiere, nor did he disclose any specific information. This is likely to change in the coming months, because, as Aaron Greenberg said, Microsoft intends to focus entirely on Project Scarlett next year. Add to that the planned development of Project xCloud game streaming service, Xbox Game Pass and further investments in new games, and you can clearly see that an interesting year is in the pipeline for the Redmond giant.