In September we learned that Phoenix Wright - probably the most famous lawyer in the history of video games - will appear on other hardware platforms than Nintendo consoles and mobile devices. Capcom has now announced the release date of Phoenix Wright: Ace Attorney Trilogy. The production will debut on April 9 on Nintendo Switch, Xbox One, PlayStation 4 and PC (Steam).

If Phoenix Wright's person does not tell you anything, we are in a hurry to explain it. Ace Attorney is an unsusal series of visual novel adventure games, in which we play the role of a novice lawyer. Our task is to prove the innocence of our clients and refute false testimonies of witnesses. The game is divided into two segments - investigation and trial. The first one offers gameplay that does not differ much from the pattern known from oldschool point-and-click titles: we explore new locations in search of clues, listen to testimonies of witnesses, talk to the police and question prosecutors and defendants. In this way, we obtain evidence that we can use during the trial to demonstrate inaccuracies in the testimonies given by witnesses before the court. 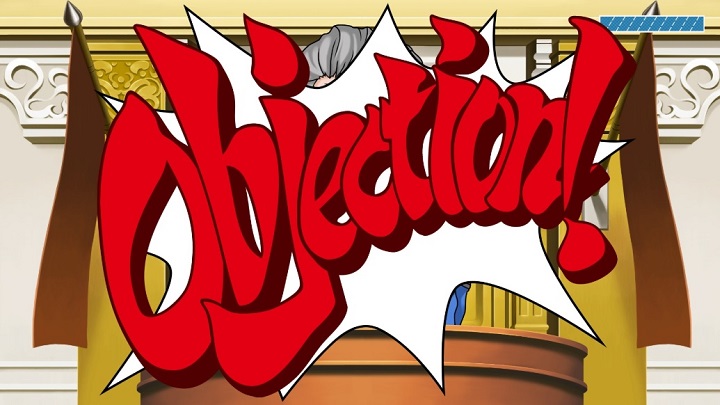 Capcom's response to "Ace Attorney is not coming to PC" was firm and to the point.

Phoenix Wright: Ace Attorney Trilogy is a package containing refreshed versions of the first three installments of the series: Ace Attorney, Justice for All and Trials and Tribulations. The changes will be limited to improving the visuals, including support for higher screen resolutions. All the rest will remain unchanged from the original editions. The trilogy can already be purchased in pre-order on Steam, and in Sony, Microsoft and Nintendo stores.