The developers of Pixel Piracy and Terraria are coming back with another pixel-art rouge-like game. Pixel Privateers is described as a squad-based tactical RPG in which you command a band of mercenaries that pillage and loot for new technologies that can be used on their huge intergalactic space ship. The ship will be your main base and the primary means of transport as you travel across the galaxy in search of new planets to explore. 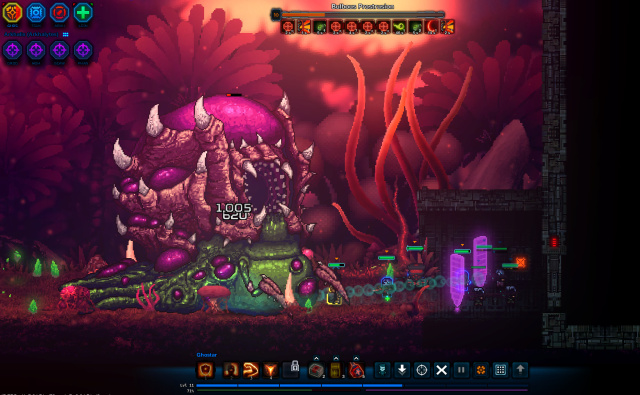 Pixel Privateers will face the greatest dangers throughout the space.

Pixel Privateers is going to be available on Steam in Q1 2016. The developers are planning a Discord live chat this Friday, at 4 PM CST.