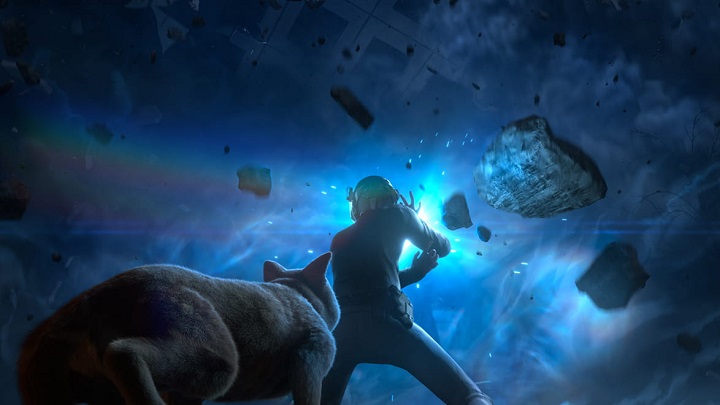 The second of the revealed PlatinumGames projects will focus on fighting giant monsters.

At the beginning of February we got to know the first of four new projects from PlatinumGames. However, while some may have reservations about the use of the word 'new' in the description of a remaster (even a game on a niche console like WiiU), the same cannot be said for the second upcoming project. It is a game revealed today under the title Project G.G. A Go Go!, accompanied by its first trailer. Although it's only a teaser trailer, it clearly shows that fans of Ultraman, Power Rangers, Pacific Rim or other productions with giant monsters have something to wait for. We've put the video below.

We don't know much about the title itself, despite extensive news from game director Hideki Kamiya and an interview with him published by Famitsu (via Gematsu). However, apparently, the project is very important for the Japanese team. First of all, it will be the first title of PlatinumGames that was not created under contract for another company. The studio will have full control over the IP and its development, including decisions on target platforms and possible continuation. Besides, the game is to be the culmination of the 'trilogy of hero works' that Hideki Kamiya worked on, which probably refers to The Wonderful 101 and the iconic Viewtiful Joe series. 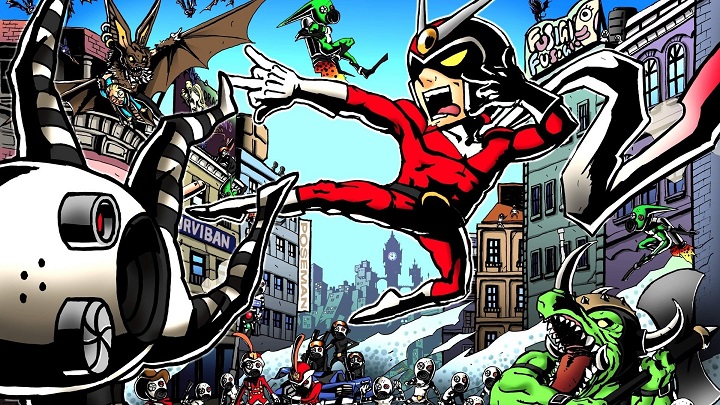 Hideki Kamiya wants to end the superhero episode of his life, started with a popular (though annoying) hero in 2003.

The interview for Famitsu does not tell us much more. We know that the title will be an action game (which probably doesn't surprise anyone considering the studio's output) not focused solely on 'action', maintained in the style of kaiju (i.e. giant monsters) superhero movies, and the creators' ambition is to release the game 'on all existing platforms'. This lack of specifics is due to the fact that PlatinumGames is only just starting work on Project G.G. and does not even have a complete development team. Yes, the company has just opened a new studio, but of the 100 people planned, it employed only fifteen artists so far. Hence the long list of employees sought on the official website of the company.

As you can see, we will have to wait a long time for some solid information about Project G.G.. Perhaps the anticipation will be made more pleasant by the announcements of the remaining projects developed in the Japanese studio. However, since the second revealed game is still in its infancy, it seems doubtful that the latter two are at a more advanced stage of production. So maybe we'll get some new info on Bayonetta 3 soon, just to have samething to contemplate while we wait? For the time being, however, we'll just have to get by with the release date of The Wonderful 101: Remastered, which will make launch on PC, Nintendo Switch, PlayStation 4 and Xbox One on May 22. 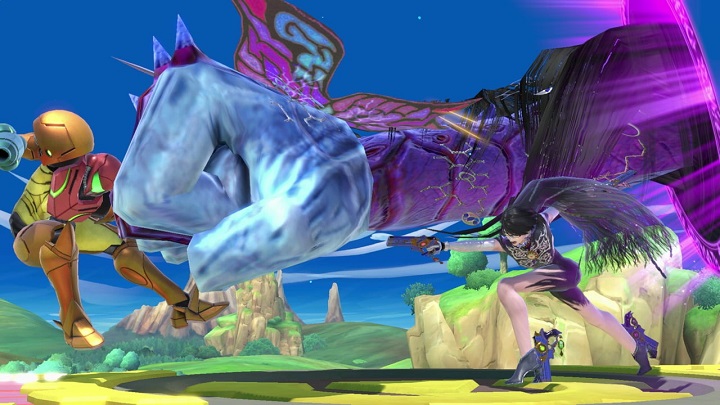