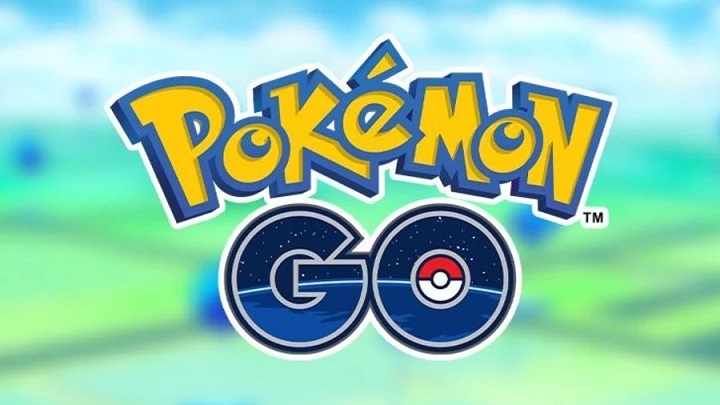 Pokémon GO is now Pokémon STAY...
IN A NUTSHELL:

Problems associated with the spread of coronavirus and COVID-19 disease also affect games that are aimed at playing outdoors One such title is Pokémon GO, whose the devs decided to modify the game mechanics a little to discourage users from going out of their homes.

In the message for Polygon, representatives of Niantic informed that updates enabling users enjoy the game in seclusion are a priority. One of such changes is to be increased spawn rates of monsters near the players' houses.

In addition, there are also plans to cut shop prices by up to 99%, which will enable cheap purchase of packages to increase the number of opponents appearing in the area. The incubators will also function differently and from now on they will be as much as twice as effective. The last important change is that PokéStop is to reward more often with gifts.

Health before anything else

All modifications have already been implemented and will remain in the game until further notice. In addition, the developers of the title canceled the local and global events related to the game, and those currently in progress are modified to enable for remote gameplay as well.

"While weve made these updates based on the current global health situation, we also encourage players to make decisions on where to go and what to do that are in the best interest of their health and the health of their communities," concluded the representative of Niantic.

All we can do is join this appeal and encourage users to follow the advice of health experts and common sense.