Yesterday, the Pokemon Company hosted a half-hour livestream detailing information about the various current and upcoming Pokemon video games. The topics included Pokemon GO, Pokemon Unite, and the upcoming games, Pokemon Scarlet and Pokemon Violet. This newest trailer revealed a lot of new information about what the game will include, along with a few new Pokemon. For the full presentation, check out the video below:

Pokemon GO and Pokemon Unite were announced to be events in the Pokemon World Championship event, which will be taking place in London from August 18th to 21st this year. In Pokemon GO news, four Ultra Beasts (Nihilego, Pheramosa, Buzzwole, and Xurkitree) will be available in various regions, and Buzzwole became a playable character in Pokemon Unite.

In Pokemon Scarlet & Violet news, there is a lot to cover. The two legendary Pokemon previously revealed (Koraidon and Miraidon) will become rideable, allowing the player to traverse quickly across land, and water, and even giving them the ability to fly. It was also revealed that there will be three different gameplay paths to follow, from battling the gym leaders in any order, to taking on a mysterious treasure hunt, and another unknown option. 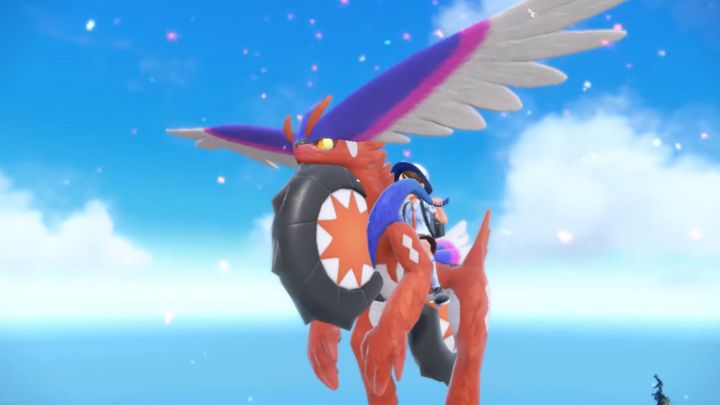 Three new Pokemon were also revealed, including a regional form of Wooper that is Ground and Poison type. There is also the adorable Fairy type, Fidough, which is quite literally a puppy made from dough, and the intimidating Ice Type, Cetitan that seems to be a strong member of the Ice Type Gym Leader’s team. The presentation also announced the name for the new region: Paldea. 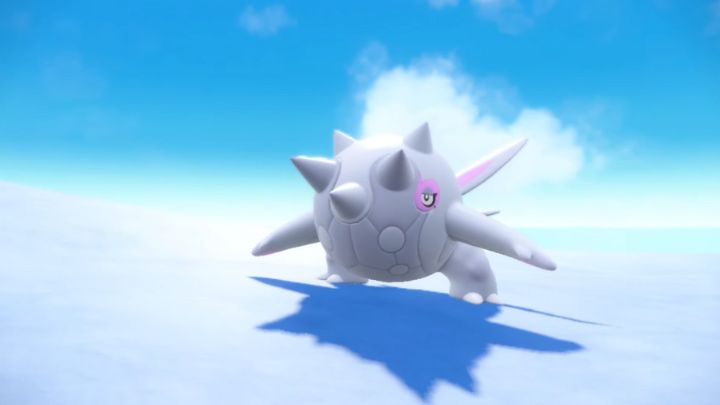 Multiplayer was also explored further, showing that you and up to three friends can not only explore the region together but also take on raid battles that make use of the brand new mechanic, the Terastal Phenomenon. This new mechanic allows Pokemon to take on a crystalline form and can even change their typing. Certain rare Pokemon will be found in these raid battles with unique Terastal typings even among their own species. This seems to be taking the place of mechanics like Dynamax or Mega Evolution in these games.

What did you find the most exciting about today’s Pokemon Presents? Are you looking forward to Scarlet & Violet? Or are you excited about the Pokemon Championships later this month? Leave a comment below to let us know your thoughts!

CSGO on Source 2 Will be a Different Game, Says Former Valve Employee

Modders are Already Gearing Up to Patch Starfield