Fans have been clamoring for any shred of news about the Breath of the Wild sequel that was announced at E3 about a year ago. Finally, a potential leak by World Trade & Technologies (WT&T) might give hopeful fans something to look forward to.

The site listed a Breath of the Wild 2 Collectors Edition on their site. The posting has of course been taken down, but the URL still gives a good idea of what was posted. The release date was also listed as December 31, 2020. Which would be quite the sudden surprise for one of Nintendos most highly anticipated games. 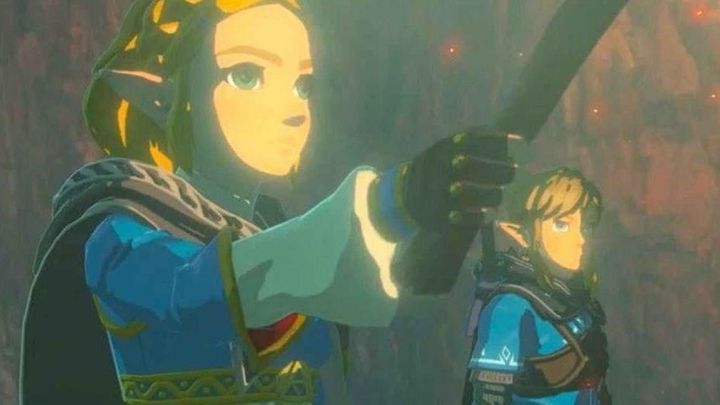 While all of this could certainly prove to be false, there is some credibility to WT&Ts leaks. They listed a Switch version of The Witcher 3: Wild Hunt months before it actually arrived. Maybe months from now we'll look back at this posting as the first hint.

There have been hopes and rumors for a big Nintendo Direct sometime this month, which Nintendo hasnt done in about a year. It would be very exciting for Nintendo to reveal more information about Breath of the Wild 2 among many other games in the coming weeks.

Breath of the Wild 2 is coming, its just a matter of how long we need to wait. What do you think? Will Nintendo be making some big announcements soon or do we have a lot longer to wait?

Hypnospace Outlaw Allows Playing with Mouse and Keyboard on Switch