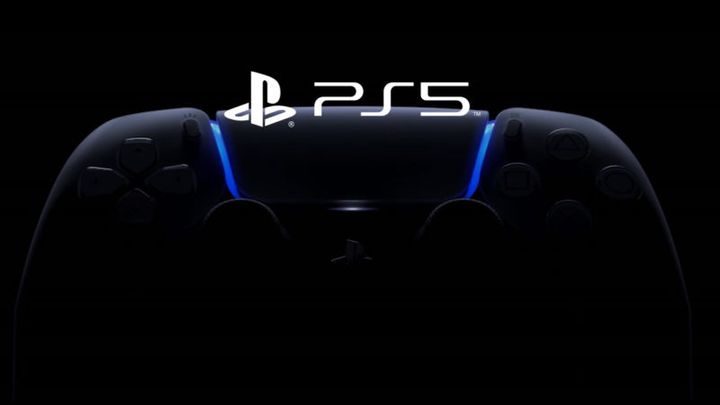 Even more praise for PS5's SSD.

ResetEra forum user Matt, a developer who has worked with Sony in the past, has seen PlayStation 5 in action. In his opinion, the SSD of this console is "absurdly fast" and enables the devs to do things that are impossible on any other platform - even the competitive Xbox Series X. This doesn't mean that the storage used in Microsoft's hardware is bad - simply because the Sony device goes a few steps further in this regard. According to Matt, the difference is really big.

"I have see it in action, first hand. (...) The SX SSD and whole IO setup is great, and a huge upgrade from anything we have ever had before. MS did a really nice job here, absolutely nothing to complain about.

But in comparison, the PS5s IO feels like it was taken from an IO-focused mid-gen upgrade 4 years from now. It is, very simply, on a whole other level. And yes, that allows for things you cant do on any other platform.

There are certainly things developers can do with the PS5 that cant be done the same, as fast, or as well on any other consumer hardware at the moment. Thats also a fact. The PS5s IO is a big deal that will lead to actual results in games," says the poster.

The developer stresses that the biggest leap forward in the next generation will not be due to the breakthrough of PlayStation 5, but to the fact that both new platforms will benefit from SSD technology. He also adds that Xbox Series X has an advantage in other areas, although it is less exciting for game developers as it is more conventional.

"But its both consoles having a baseline SSD that will allow game design on the whole to advance across platforms, and every game and gamer will benefit from that. ()

The SX more conventional than the PS5, and therefore less novel to talk about. Its still a stronger system in many ways," we read on.

PS5's SSD stirrs a lot of emotion, and its capabilities are not always properly demonstrated, even by experts with a great deal of hardware knowledge. A good example is Linus Sebastian from the Linus Tech Tips channel, who admitted in a recent video that he misinterpreted certain information and apologized to Epic Games' Tim Sweeney for the baseless statements in one of his earlier materials.