Yesterday's presentation of the capabilities of PlayStation 5 was full of technical details. Contrary to what the tons of memes might suggest, Mark Cerny, the main architect of the console, was not only praised the capabilities of the SSD installed in the console, but also leaned over the 'work culture' of the device. While Sony hasn't yet revealed the secret about what kind of cooling system it will be using, we already know that PlayStation 5 will solve one of the big problems of its predecessor, the extremely loud fans.

Cerny and the company decided that no matter how intense the action in a given game is, the console will draw a constant amount of power and the cooling fan(s) will operate at the same speed. How does this relate to the vision presented by Microsoft? 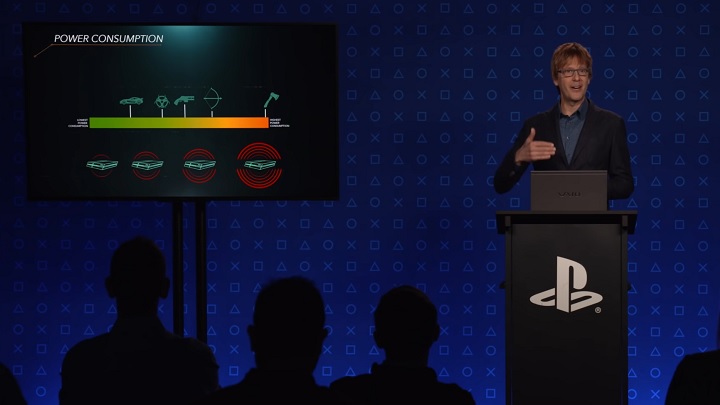 This is where the picture of PS5's cooling system was supposed to be, but Sony still keeps the visual aspects of its device secret.

Back in December last year, the Redmond Giant argued that the Xbox Series X will be as quiet as the Xbox One X. The company managed to achieve this thanks to the vertical design of the device, a specially designed fan with a diameter of 130 mm, as well as a unique, concave shape of the upper (or side, because the console can also be placed horizontally) part of the casing (through which we can easily see the impressive blades of the said fan). 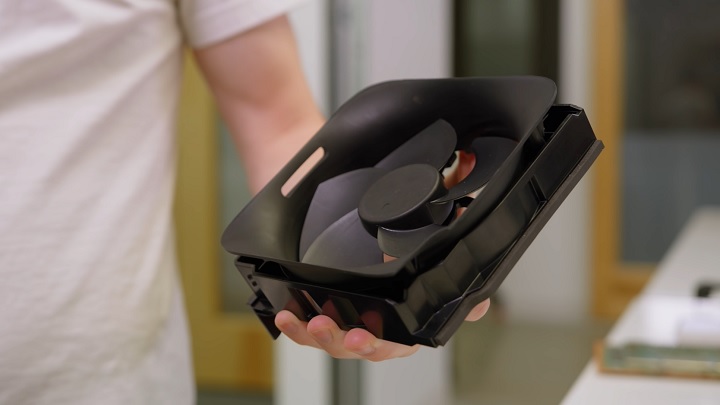 Luckily, we can show you the Xbox X Series fan, which Austin Evans presented to us on his YouTube channel.

As you can see, next-gen consoles are more than just 'teraflops arms race'. (meaningless, in the opinion of many). Manufacturers also aim to make the use of their devices more comfortable. At the end of the year we will see if their solutions work and PlayStation 5 and Xbox Series X will actually be as quiet as Sony and Microsoft promise.