In accordance with earlier announcements, Quake II RTX - a new version of the famous shooter created by id Software, enriched with support for the ray tracing technology - will debut on June 6, i.e. this Thursday. Everyone interested will be able to check the first three levels for free, and the owners of the original 1997 title will have access to the full game, including the multiplayer mode. The question is, will they be able to launch the title? Doubts may be dispelled by the official minimum hardware requirements of Quake II RTX, published by Nvidia. You will find them below. 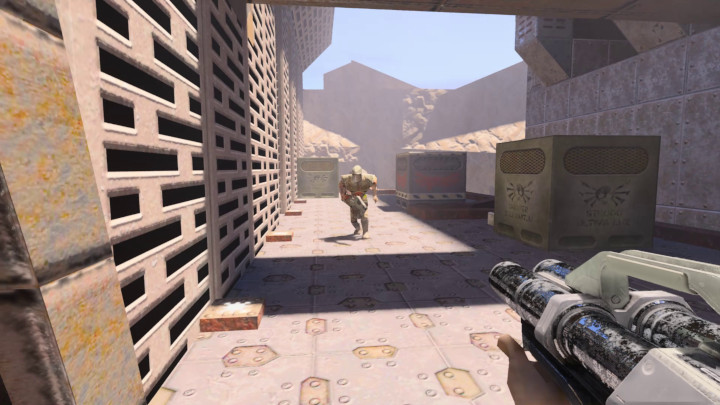 In comparison, here are the minimum hardware requirements of the original Quake II. Whatever you say, the differences are visible at first glance.

While announcing the minimum hardware requirements of Quake II RTX, Nvidia has published several new screenshots presenting how the title will look like on screens of sufficiently powerful computers. We've used them to embellish this text. 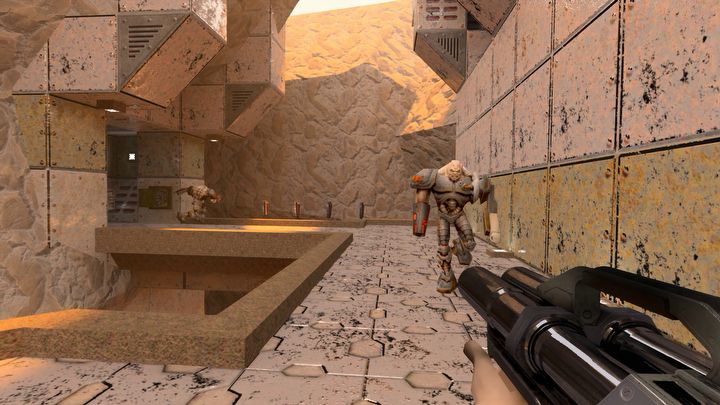 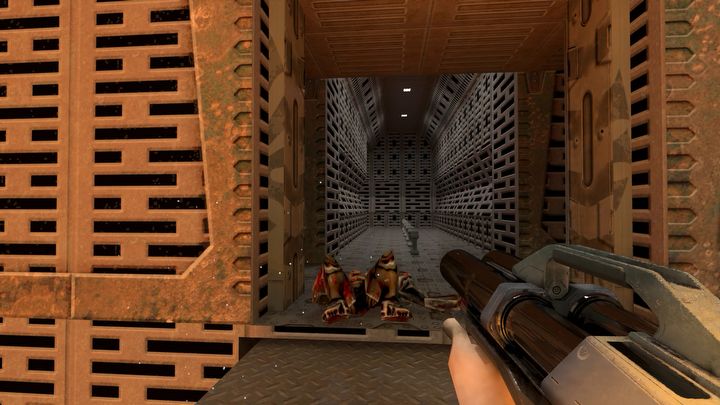 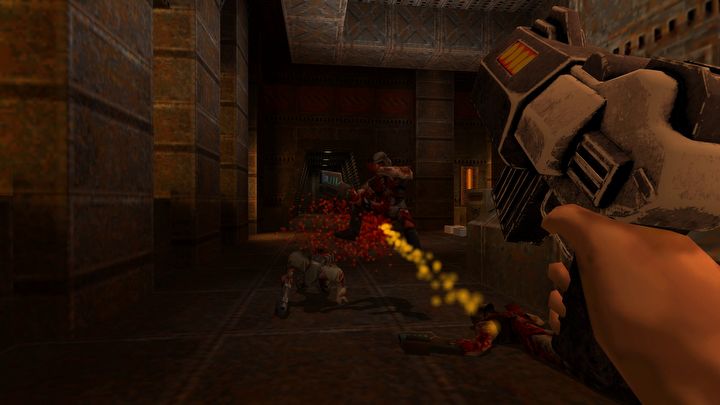 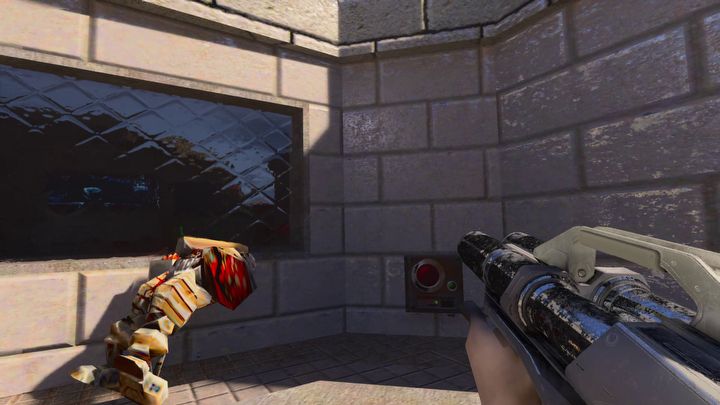 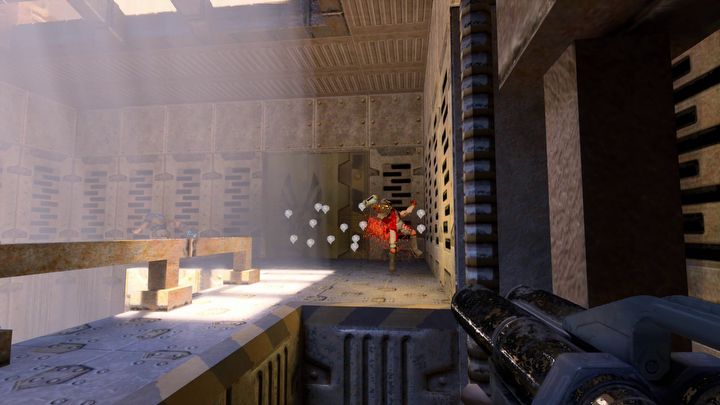 Quake II RTX was created on the basis of Q2VKPT by Christoph Schied and his team from Karlsruher Institut für Technologie. In addition to ray tracing technology support, the refreshed version of the iconic title includes better textures and a number of minor visual improvements. The production was created in cooperation with Bethesda, the current owner of id Software, which means that it's all official. Quake II RTX will be available for download from the official Nvidia website or via Steam.

Geralt From The Witcher Series In Euro Truck Simulator 2?