The long-anticipated Syberia III, sequel to the cult classic adventure game series by Benoit Sokal, has finally got a release date  the game is to launch on December 1, 2016 for PC, Xbox One, and PlayStation 4. This information was passed on by Game Informer and confirmed in the debut dev diary video, which you can view above.

Game Informer actually got their hands on a playable demo of Syberia III. The fragment featured there was set in a prison-like medical facility, where Kate Walker wakes up. After a conversation with her fellow cellmate, a man from Youkol, she attempts to find out the truth about this place, the sinister nature of its operation, and how to escape. 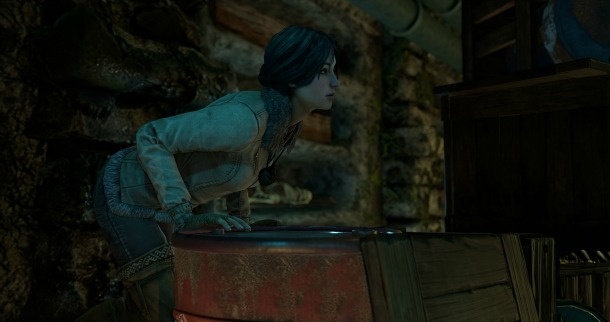 Syberia III will feature fully 3D graphics, in contrast to its pre-rendered predecesors. The game looks better now than on early screenshots  the visuals are more vivid and detailed, and lighting seems more realistic. Technological progress is also evident in the physics and animations  it is possible to freely manipulate in-game objects instead of simply examining them or picking them up. Game Informer also notes that dialogue trees will be able to affect the story as well as the environmental puzzles. All that makes up a picture of a modern adventure game, at the same time deeply seated in the genres tradition. 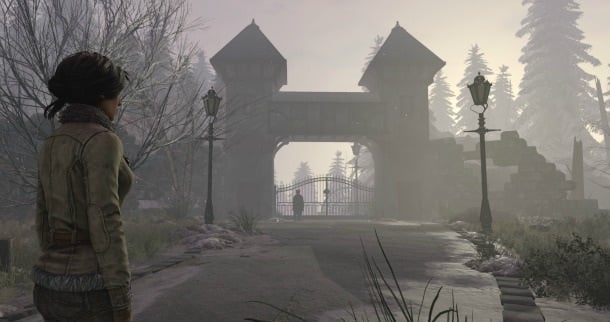 Listen to The Witcher 3: Blood and Wine main theme

Listen to The Witcher 3: Blood and Wine main theme