For this years gamescom Metroid prepared a new package of screenshots from Syberia 3, the long-awaited sequel to the cult adventure game series by Benoît Sokal. The pictures give a glimpse of the Youkol village visited by Kate Walker, the long-standing protagonist of the series, at the outset of her new adventure, as well as the inside of Steiners workshop, where the local automatons are made. True, it would have been nice to get a new gameplay or a bunch of details on the game, but weve got these not so long ago at E3 2016, so I guess one shouldnt be too picky. 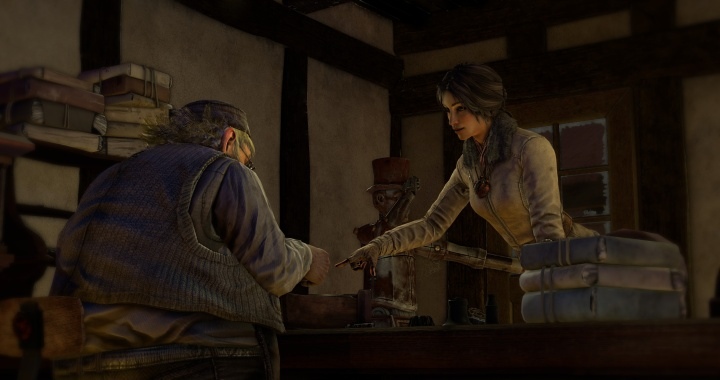 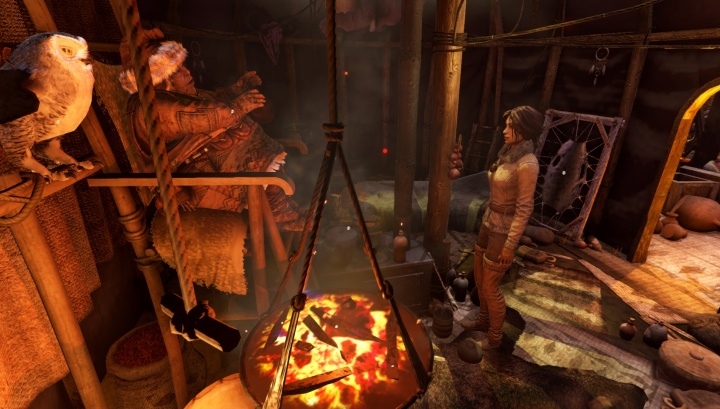 Kate Walker will come into contact with the northern culture and beliefs. 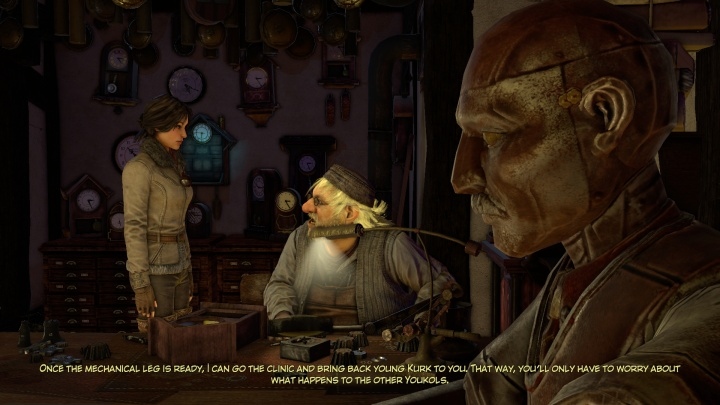 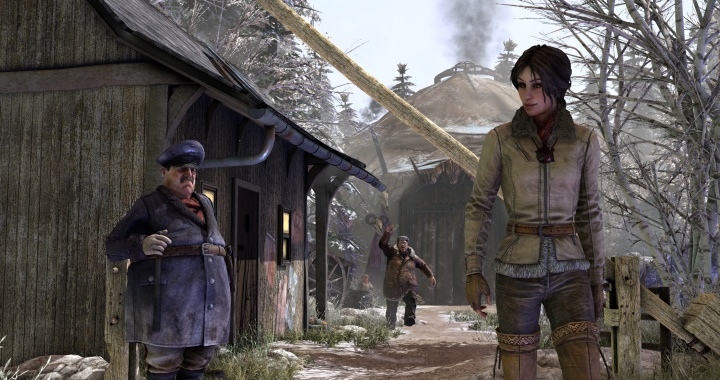 For the first time in the series, Syberia 3 is going to introduce fully 3D environments. Although well no longer get pre-rendered, hand-drawn backgrounds, there really is little reason to complain. The closer the release, the better the game looks (compare with 2015 screenshots). If no later than a year ago the graphics could raise serious concerns among the fans, the most recent screenshots actually manage to preserve Sokals unique art style. Syberia 3 is planned to launch on December 1, 2016 for PC, Xbox One, and PlayStation 4.

Vampyr gamescom 2016 gameplay shows how every decision you make matters