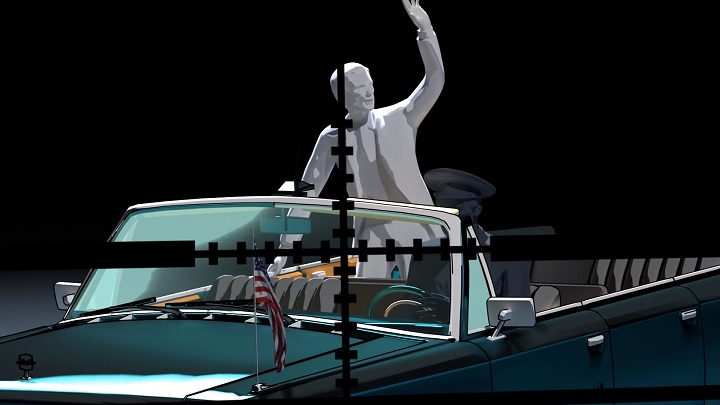 XIII is a production that has gained cult status. Microids intends to remind players about it later this year.

Microids announced a remake of XIII, the warmly received 2003 shooter based on the motifs of a series of comics by Jean Van Hamme, released on PCs and consoles. The game will be developed by PlayMagic and will be available on November 13 to PC as well as PlayStation 4, Xbox One and Nintendo Switch owners. Below you will find the first trailer of the title and details of the improvements made by developers.

Let's start with the fact that in the remake, the developers will focus primarily on the audiovisual layer, which will be thoroughly refreshed. The same applies to the mechanics of the game; which are to be "modernised" to meet modern standards. However, the creators make every effort to ensure that despite the changes, the title retains the spirit of the original, hitting the tastes of both the fans of the original and the players who have not had contact with it so far. Apart from the aforementioned trailer, some concept art, seen below, have also seen the light of day. 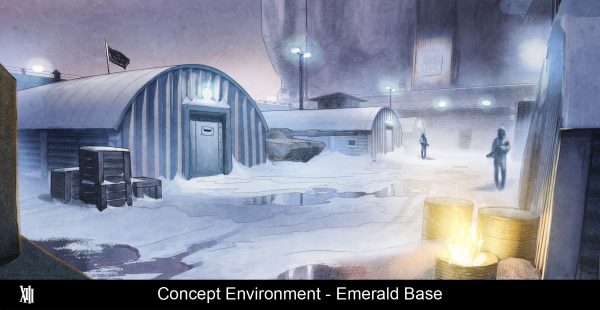 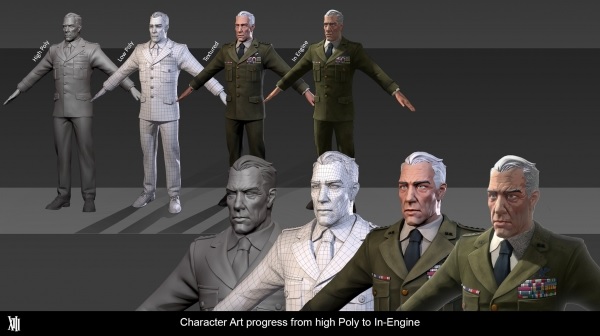 PlayMagic was established in 2014. The 30-person team consists of people who previously worked on such series as Halo, Call of Duty, Crysis, Condemned and Operation Flashpoint. The developers therefore have significant experience in creating FPS games.

Let us remind you that just as it was in the original, the remake will enable put us in the shoes of amnesia affected soldier accused of murdering the President of the USA. The title of the game refers to the tattoo that shows on the shoulder of the protagonist. Thirty-four missions await completion, during which we will complete various tasks and eliminate all opposition. The devs will provide us with an extensive arsenal including throwing knives and grenades. It is worth noting that the original stood out from the competition not only due to the graphics implemented using the cel-shading technique but also due to numerous references to comics, such as the characteristic "balloons" accompanying the sound effects.