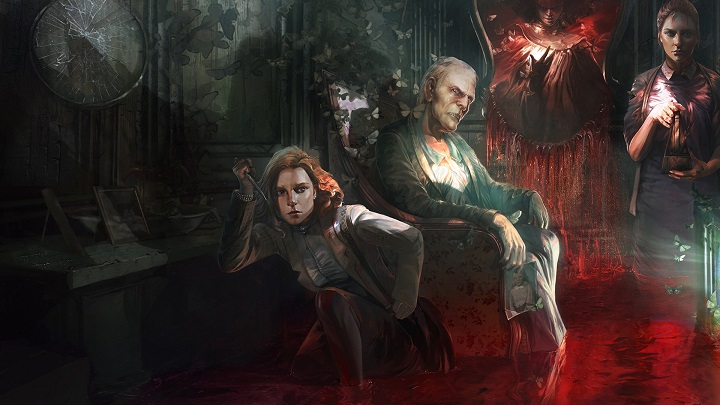 We saw the first trailer of a new horror game from the Remothered series.

Gamescom 2019 brought the first trailer of Remothered: Going Porcelain, a sequel to the survival horror game released in 2018. The game is being developed by Darril Arts and Stormind Games, and published by Modus Games. The title will be released on PC, Xbox One, PlayStation 4 and Nintendo Switch in the spring of 2020.

The new installment of Remothered will introduce a number of changes to suit the taste of both veterans and new fans. First of all, the psychological narrative known from the previous part - Tormented Fathers - will return with even greater power, bringing immersion to a completely new level. New characters, inspired by those from cult horror films, will be added to the roster of familiar characters. The game will also hav live action cut-scenes, thanks to which the player will be able to assimilate the story in a more accessible way.

However, the game will not present us with anything that would distinguish the game from other popular productions. Stealth and running, both known from many other titles, are the main ways to explore the world in Remothered: Going Porcelain. The game will also include puzzles and additional elements to broaden the knowledge of the world.