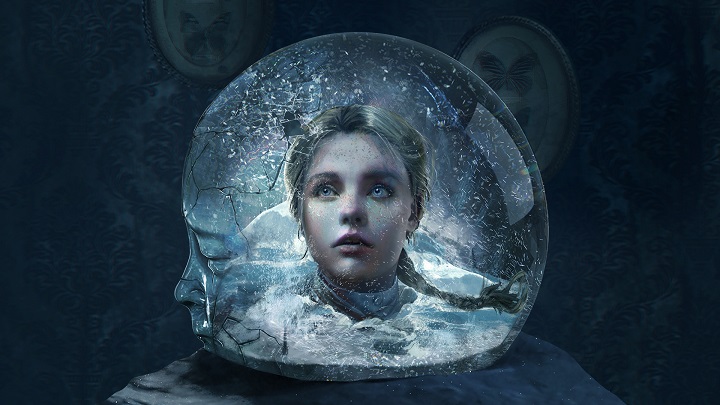 Remothered: Broken Porcelain a continuation of the survival horror game released in 2018 and shown for the first time on last year's gamescom was due to launch on August 25. Today, developers at Modus announced that the launch is postponed until October 20, this year. This time is to allow the developers to polish the title as well as to adapt to the unusual working conditions caused by the current globalsituation. Remothered: Broken Porcelain is coming to PC, PlayStation 4, Xbox One and Nintendo Switch.