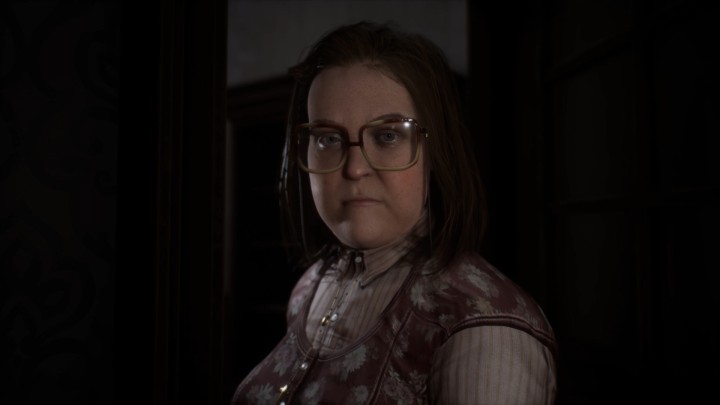 Remothered: Broken Porcelain goes quite far to try to scare the players.

One of the games shown during the Future Games Show turned out to be Remothered: Broken Porcelain, announced last year. It will be a sequel to the survival horror game developed by Stormind Games, which collected decent reviews (PC version received average ratings of 77% on Metacritic). Thanks to the new trailer, we learned that the second installment of the Remothered series will launch on August 25, 2020. The original deadline was slated for this spring, so the game suffered a slight delay.

In the video above, we can take a look at all-new scenes and gameplay fragments. The latter is about exploring the dark, hidden secrets of the Ashmann Inn estate. The main character will have to sneak abd distract her opponents, or run away from them and solve puzzles of varying degrees of complexity. Remothered: Broken Porcelain is to be a direct continuation of the events known from Remothered: Tormented Fathers, released in 2018, and during the adventure we will see not only familiar faces, but also completely new characters. For the first time in the series, the devs will prepare full-fledged cut-scenes, which will emphasize the psychological accents.

The title will appear on PC, PlayStation 4, Xbox One and Nintendo Switch.