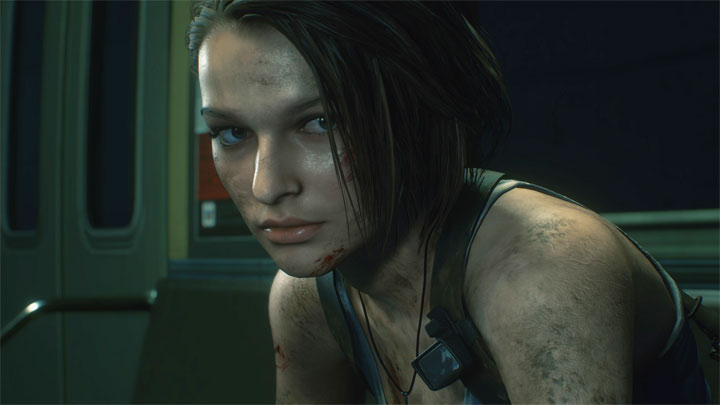 Resident Evil 3 will launch in April.

Last week Capcom announced the new Resident Evil 3, a remake of a classic survival horror. Now the publisher has released the minimum hardware requirements of the game's PC version.

There are no recommended requirements, but it is worth noting that the minimum requirements are the same as those of this year's Resident Evil 2. So let's remind what the recommended config for RE2 looked like, because the one for the third part will probably be similar:

Let's recall that Resident Evil 3 is coming to PC, Xbox One and PlayStation 4, with its release scheduled for April 3, next year.

Steam has already started pre-orders of the game. Persons who use this option will receive a set of classic costumes for playable characters, more similar to the ones they wore in the 1999 original.

Finally, it is worth mentioning that a few days ago Capcom released a new demo of Resident Evil 2, which has no time limit and contains a small easter egg referring to the third part of the series.