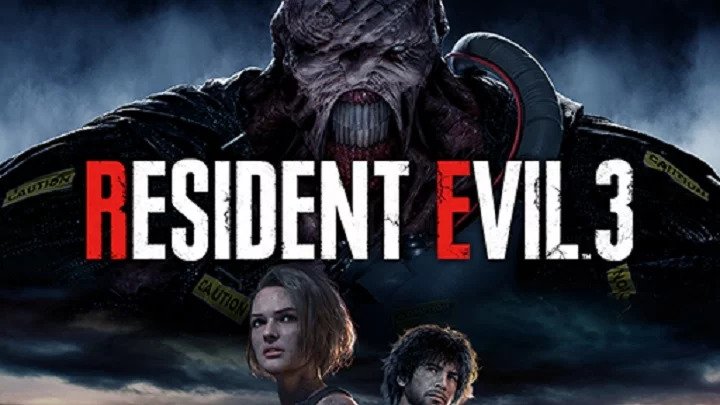 Somebody was surprised by the news?

As expected by many players, Sony announced a remake of Resident Evil 3 during the State of Play stream. The game will enter the market on April 4, 2020, which is probably much faster than we expected. The title can already be pre-ordered. What's interesting, if we decide to buy the game, we will get Project Resistance in a set, which is an online spin-off to the Resident Evil series.

Addmittedly, the latest episode of this year's State of Play did not bring too many surprising announcements, but also probably did not disappoint. Players have only made sure that the productions they are looking for are in the pipeline and they will soon be able to play them. For more announcements we will probably have to wait until The Game Awards gala, which will take place on Thursday