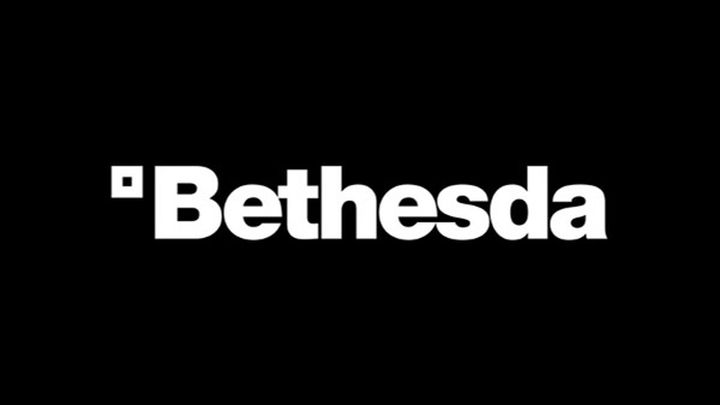 The leak that appeared on Reddit suggests that on July 11, Bethesda Softworkswill organize a surprise event (in online form) called Bethesda Softworks Digital Showcase, during which we will get to know a number of details about the games created in its internal studios (e.g. Deathloop), as well as plans for the development of titles already available on the market (e.g. ESO, Fallout 76 or Doom Eternal). During the presentation the 4K teaser of the new RPG Starfield is also to be shown.

Rumors concerning what will appear at the conference

Interestingly, Todd Howard is said to be absent from the presentation, which some Reddit users find somewhat strange. It should also be remembered that all the above information is just a rumor from a completely anonymous source - what's more, the author of the entry deleted his account on Reddit. However, it's worth noting that due to the cancelation of E3, companies have to look for alternative ways to present and inform about their games this year - it seems unlikely that Bethesda would want to keep quiet about their projects. So it can't be ruled out that there is a grain of truth in the reports, but we still take this info with a grain of salt.