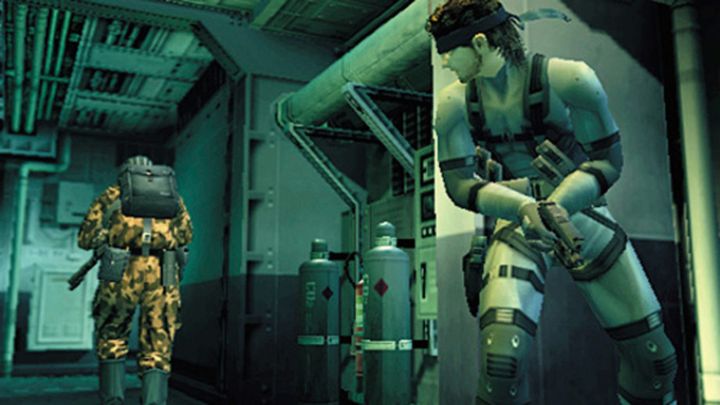 That's one title you certainly do not have in your Steam library.

Hideo Kojima lovers have a hard time playing on PC. Death Stranding was released on PCs with an 8 month delay compared to the PlayStation 4 version, but it was no better with the Metal Gear Solid series. Today, only the fifth part of the series is easily available on PCs. The third and fourth didn't show up on them at all, and it's very difficult to access the first and second installment (people usually rely on emulators or pirate versions).

If we believe the rumors, however, it won't be long before the PC gamers who tend to shy away from consoles will have the opportunity to legally test both Metal Gear Solid and Metal Gear Solid 2. This information came from a proven ResetEra forum user known as Potterson, whose leaks proved their worth during E3 2018, the year in which Starfield appeared, after the user announced it.The titles are scheduled to reappear on the market, but this time in a digital version, and in such a form that they can be launched on newer PCs without major problems.