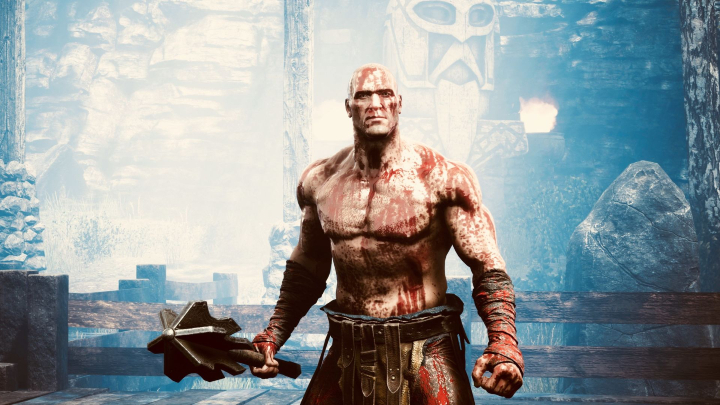 Who will own the rights to Rune II?

In November we wrote about the closure of Human Head Studios, whose team moved under the wings of Bethesda and is now known as Roundhouse Studios. It turns out that it didn't solve all the company's problems. The developers were sued for abandoning a game they have created, Rune II. The game's publisher, Ragnarok Game, took the matter to the court.

To say that the situation with Rune II is unusual would be an understatement. The game debuted on November 12 in Epic Games Store. A day later, the studio responsible for the title ceased to exist and immediately announced its cooperation with Bethesda. The then COO of Human Head, Ben Gokey, informed the publisher about the closure of the company before the launch. Ragnarok Game says he didn't mention joining a new partner. However, the publisher has ensured that the game will continue to be supported and that additional content will be provided.

It might seem that a suitable solution has been found, but something was in the way in this case - the developers themselves. The devs refused to release the source code and game resources, despite numerous requests. What's more, they're still working on the title and have even tried to release an unauthorized update for Rune II on Epic Games Store. 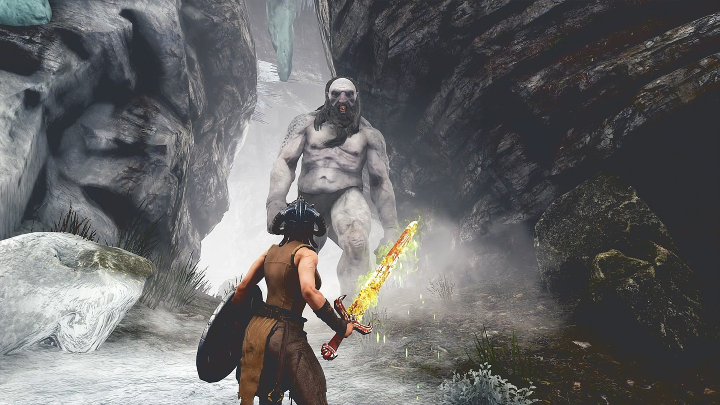 Rune II can bring a lot of problems to the team at Roundhouse Studios.

This forced the publisher to take legal action. We learn from the lawsuit that Ragnarok Game was planning a long-term cooperation with Human Head. So it provided the team with financial support by establishing eleven so-called "milestones" in the development process. For completing each of them, the developer received additional funds. However, the number of "delays, errors and poor management", their number increased more than twofold. Eventually, twenty-three "milestones" appeared in the contract. The publisher gave the developers a total of 3.5 million dollars, but Human Head did not fulfill the task. The studio did not deliver a "bug-free, cooperative, fully localized and tested game". You can read the full content of the document here.

Ragnarok Game demands reimbursement for the resources pumped into Rune II and costs incurred when financing the development, as well as a compensation of $100 million. Bethesda hasn't decided to address the case yet.