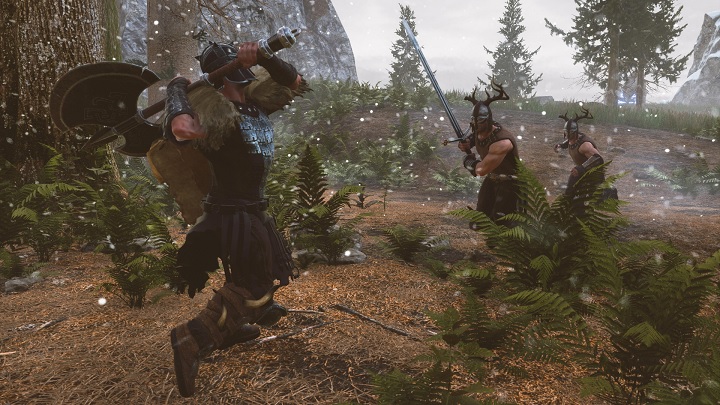 The Human Head Studios team probably likes to change the names of their game. This is the conclusion that can be drawn from today's announcement on the official website of Rune II - a continuation of the 2000 action RPG, previously known simply as Rune, and previously advertised under the title Rune: Ragnarok. However, this is not the most important information in the whole matter. In April we found out that the develoepers have gained additional funds, thanks to which the game will skip the early access phase and will launch later this year. It has now been confirmed that the game will be released in the summer on... Epic Games Store. At the same time, a new trailer was published, showing fragments of the game (can be seen below), as well as an interview with the co-founder of Human Head Studios, Chris Rhinehart.

This is not the first time we suddenly learn about the migration of a game from Steam to Epic Games (see Metro: Exodus affair). However, in this case, the matter is even worse, because all Rune II beta-tests took place on Valve's platform. What's more, there's no mention anywhere of sending Steam keys to people who have already ordered the game, nor of a possible later release on Steam, as was the case with Metro: Exodus. Perhaps we will find out about this during the upcoming Twitch Q&A session, scheduled for May 24 at 22:00 CST. However, given the definitely unfavourable reaction to the announcement of the devs, the transmission is unlikely to run smoothly. 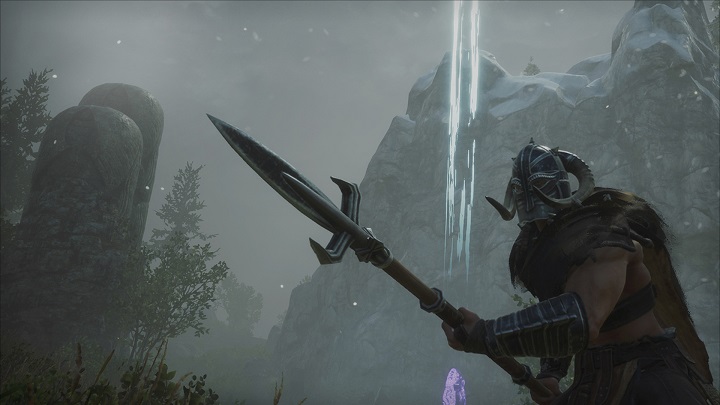