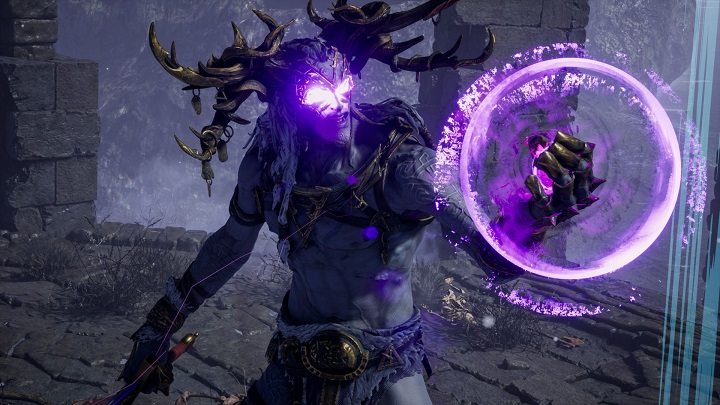 The publisher of Rune II has recovered the files associated with the game.

At the beginning of December, last year you could read about the affair surrounding Rune II. The team at Human Head, responsible for developing the game was closed down the day after its release. However, Bethesda decided to hire the dev team under a brand new Roundhouse Studios. However, this did not solve the company's problems, as the team was sued by the publisher of Rune II, Ragnarok Game, for abandoning the title.

At that point, the situation seemed quite complicated. On the one hand, the publisher learned at the last moment about plans to close the studio developing Rune II, on the other hand, the company wanted to continue developing the title on its own after the release (although the developers were obliged to do so under a signed agreement). However, it was prevented by devs who refused to release the source code and even tried to introduce an unapproved update themselves. In this case, the publisher (Ragnarok Game) decided to take drastic measures and sued the developers, demanding $100 million in damages, reimbursement of costs incurred during production and game resources.

A few days ago, we learned that the publishers managed to recover the source code and files associated with the game. After checking that everything is complete and creating the right environments, Ragnarok Game will be able to start working on fixing the biggest bugs and issues. But we don't know how long it might take. The issue of financial claims has not yet been resolved.

Ragnarok Game has quite a challenge laying ahead. Those who played Rune II complain mainly about the tragic optimization and ugly graphics. Boring gameplay and a ton of bugs aren't too impressive either. Fortunately, retrieving game files may mean that the publisher doesn't actually intend to abandon the title and fix at least some of its shortcomings.