We have long forgotten about the release of The Last Guardian, which was launched on PlayStation 4 in 2016 after a very long development cycle. The game didn't gain the same iconic status as Ico and, especially, Shadow of the Colossus, but in the context of high ratings, it's hard to talk about failure. Nevertheless, this (and lower than expected sales) may have been the reason why we haven't heard much from genDESIGN for a long time.

This changed in 2018, when the team mentioned a new project. We had to wait for the next signal until now. On the official Japanese website of genDESIGN, a greeting card with the date 2021 appeared, with every number featuring a graphic from one of the studio's games. The last one is by no means The Last Guardian, which suggests that a new project was shown under the "1". 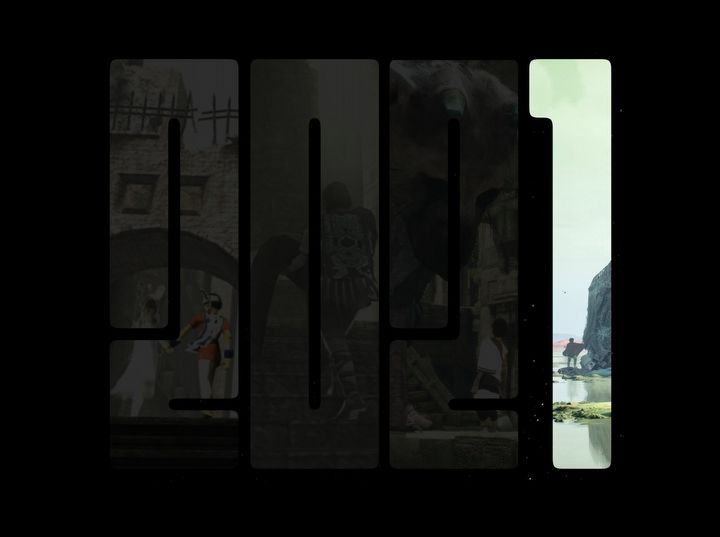 Unfortunately, this teaser is as enigmatic as possible for a fragment of the image. The character by the rock may well be a part of a completely new world, as well as announcing the continuation of one of the previous stories (although Fumito Ueda - the founder of the studio and father of the aforementioned games - claimed that it would be a completely different project from his previous achievements). Nevertheless, the fact that GenDESIGN decided to show it as the last digit of 2021 makes one think. Is this how the studio suggests that in the next twelve months we will see the announcement or even the release of the game? It is not out of the question, although the latter option may be overly optimistic in the context of the studio's history to date, rather not famous for its quick deliveries.