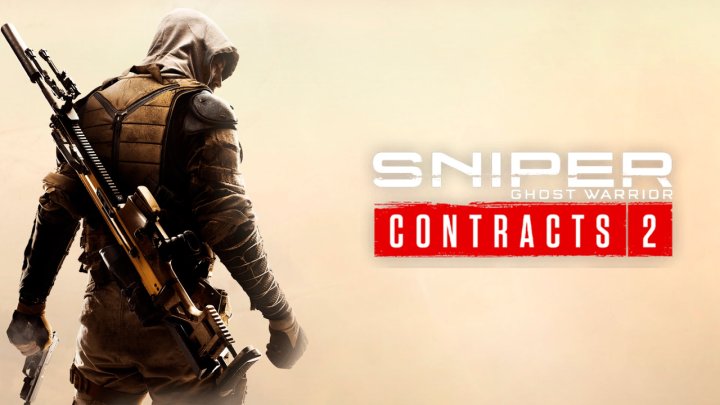 CI Games released the first trailer of the upcoming Sniper: Ghost Warrior Contracts 2. The developers boasted that for the first time in the series, it will be possible to make accurate shots from over a kilometer, which was demonstrated on the published teaser, in which the target was killed from a distance of 1506 meters.

Sniper: Ghost Warrior Contracts 2 will be released in December 2020 at the earliest. However, CI Games also assumed a less optimistic variant - the work on the game may be extended, which will translate into a release in the first quarter of 2021 . The exact date will probably be known closer to the currently planned launch. The target hardware platforms are PC and PlayStation 4, PS5, Xbox One, Xbox Series X and S.

The Invincible  Video Game Based on Stanislaw Lem's Novel Announced