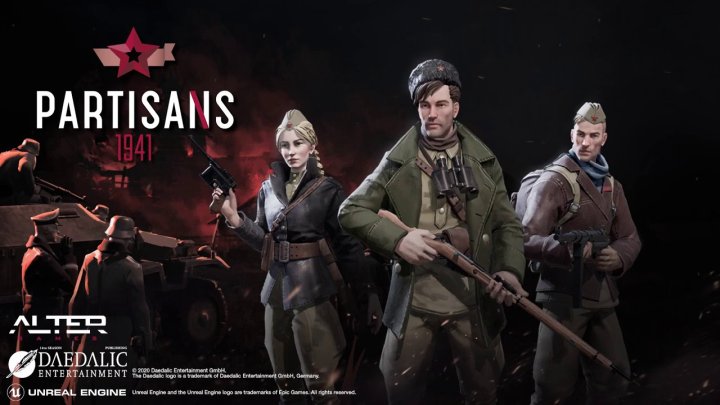 Partisans 1941 will be released a little later than the creators originally intended.

The Russian studio Alter Games announced that the strategy game Partisans 1941, inspired by the iconic Commandos series , will debut on October 14, 2020. Closed beta-tests will last until September 21, which you can apply to at this address. The title was originally intended to be released this summer, but the work on it has eventually been extended, which has resulted in a relatively small delay. A new trailer has been published to celebrate the release date.