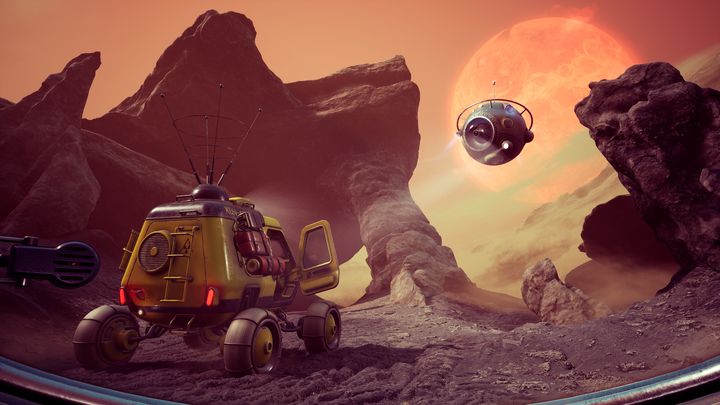 On September 12, were celebrating the 99th birthday of the iconic sci-fi writer, Stanislaw Lem, best known as the author of Solaris and The Futurological Congress. As part of the anniversary, the developers at Starward Industries officially announced their new game, The Invincible, based on Lem's novel under the same title. The game is headed to PC, PlayStation 5 and Xbox Series X, due to release next year.

According to the announcement, The Invincible will be a retro-futuristic first-person thriller. The game, same as the book, will discuss mans place in the universe, and the fact that there are parts of the cosmos that we wont be welcome in. No details regarding the story were revealed, but knowing the book, we can make a few safe assumptions. We know well land on an alien world inhabited by enigmatic and dangerous synthetics. Whats notable about the setting is that it was conceived before the digital age, in 1964. This means that every advanced piece of tech well use in the game (including scanners and vehicles) will be fully analog. The atmosphere will be reinforced by the aesthetics, referencing the Cold War era.

The main thrust of the game will be non-linear story, which players will influence by making decisions. On top of that, we will also explore the stories of the characters featured therein.

Starward Industries is a small studio, consisting of 12 people, all battle-hardened developers with large experience. Some of the team members worked on games such as Cyberpunk 2077, The Witcher 3 and Dying Light.

Below, you can find more screenshots from an early version of the game: 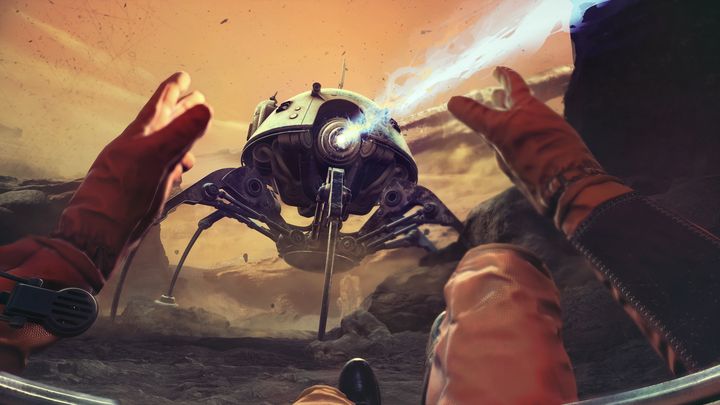 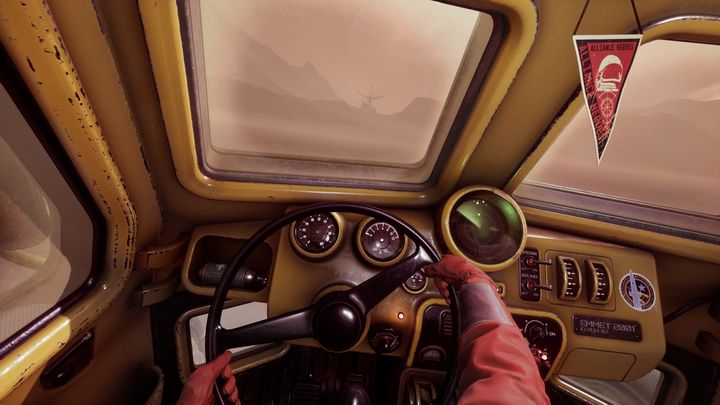 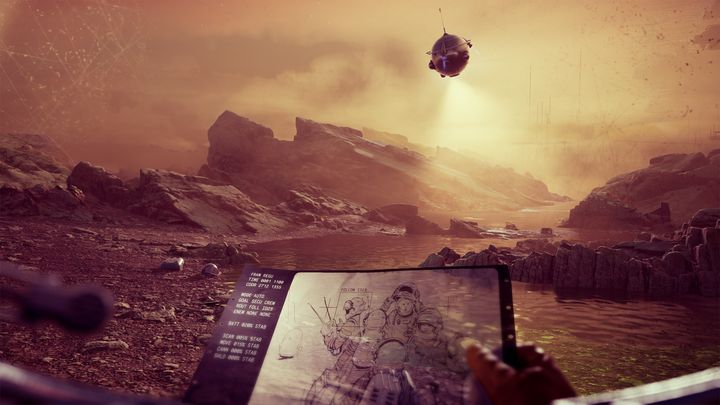 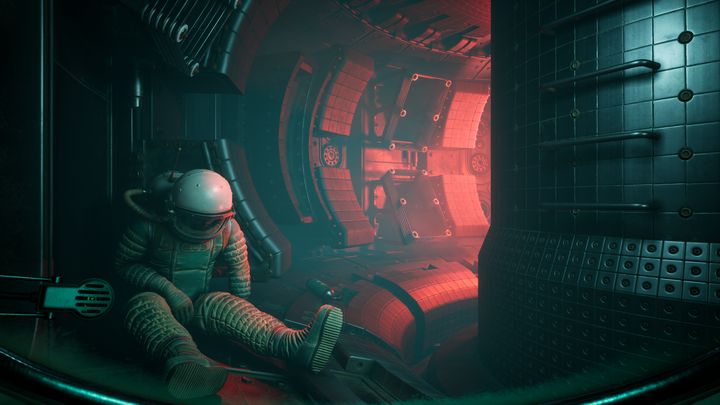 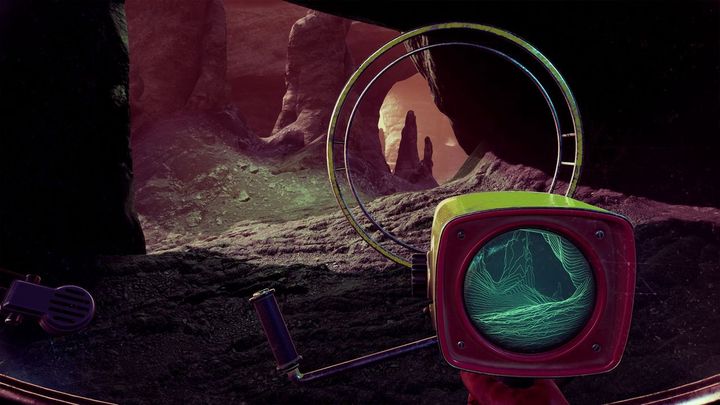 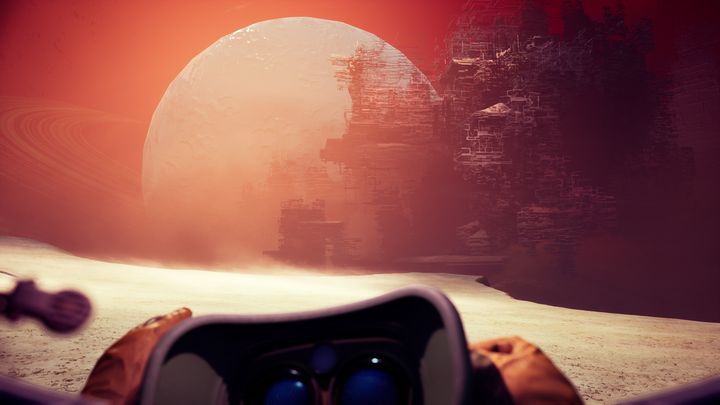 In December last year, we talked to the developers about their upcoming, then unannounced game. You can read our interview here.