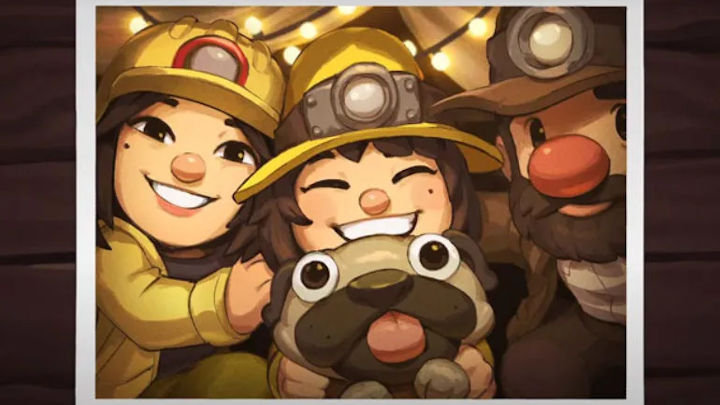 PC gamers will not have to wait long for Spelunky 2.

Derek Yu from Mossmouth revealed the official release date of Spelunky 2 on PC. The game will debut on Steam on September 29, 2020, two weeks after the PlayStation 4 version.

Spelunky 2, like the previous installment, is a two-dimensional platform game with randomly generated locations, in which we play the role of a speleologist penetrating underground caves in search of treasures. AS you may remember, the PS4 version of the game will be released on September 15, this year.