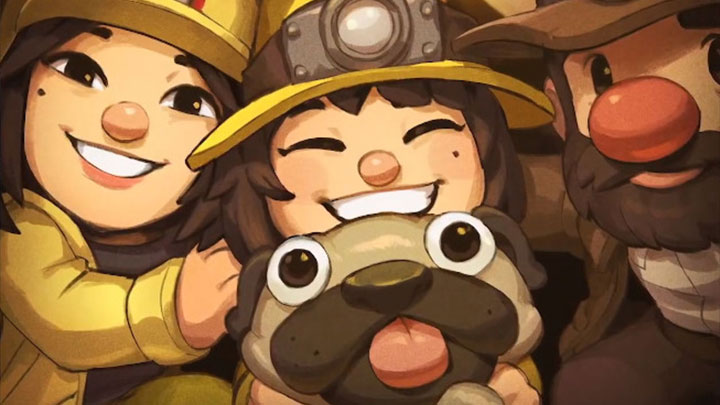 The sequel of Spelunky has been awaited by PC gamers for almost twelve years.

Two weeks ago Spelunky 2, a continuation of the popular roguelike platformer, debuted on PlayStation 4. Now PC gamers can finally join in on the fun. The PC version currently lacks the multiplayer known from PS4 and will only receive it in a future update. The game will offer cross-play, allowing for gameplay with console users.

The PC edition of Spelunky 2 can be bought on Steam for $17.99 with a 10% dicount on the occasion of the release. The offer will exppire on October 6, and from that moment on the game will cost $19.99.

The PS4 version met with a very warm reception with an average rating of 88% on Metacritic. The PC release is doing even better so far, boasting a score of 91%.

Spelunky 2 was also clearly liked by PC gamers. On Steam, the game already has almost 700 reviews and 90% of them are positive. The game has also scored a successful start on this platform in terms of popularity. In the hottest moment of the day of launch, 9.7 thousand people played it at the same time.

The popularity of the game on PC is not surprising, as the brand was born on the same platform as a free title, released in 2008. The game combined the mechanics of old-school platformer games like Spelunker, Rick Dangerous or La-Mulana with roguelike elements, such as randomly generated levels or the lack of saving options. These solutions are currently so popular thanks to the success of Spelunky, among others.

Cyberpunk 2077 Devs Will be Crunching After All