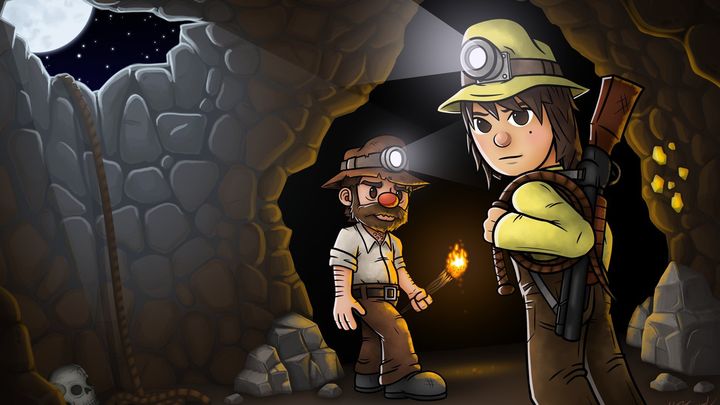 Spelunky 2 is a very successful sequel.

Spelunky 2, a sequel to the popular platform game with roguelike elements, created by Mossmouth, is debuting today. The title is currently available only on PlayStation 4 (it can be purchased for $29.95), but a PC release is also planned. A lot of reviews of the game have already appeared online.

According to the reviewers, we are dealing with a very good game, which in a thoughtful way develops what worked in the previous installment, but does not try to reinvent the wheel. The reviewers also point out to the rather high difficulty level, which can be a problem for people unfamiliar with the franchise.

"Mossmouth took its time and managed to deliver a masterpiece that improves upon its predecessor in ways I never even would have imagined. Spelunky 2 takes everything that made the original great and expands upon each of those individual aspects without ever over complicating the elegant, retro simplicity of its 2D platforming. It doesn’t do much to win over people who already weren’t fans of the original’s unforgiving difficulty, but as someone who is more than 200 runs in and feels like he’s only scratched the surface, Spelunky 2 is a game that I see myself playing for a long, long time," Mitchell Saltzman, IGN.

"Perhaps it’s a little safe in the way it goes about things, anxious not to lose that Spelunky magic by disrupting the familiar flow. But that spell hasn’t worn off after 10 years. With its dastardly remixes of existing themes and a bunch of brilliant new additions, this will certainly replace Spelunky HD as the definitive cave-diving Derek Yu roguelike. I wouldn’t change a thing – though some of my former turkey friends may have different feedback," Tom Bramwell, The Guardian.

"Spelunky 2 enhances and expands on what worked in the first game without “fixing” anything that wasn’t broken. In that way it’s the perfect sequel for fans who have been playing this game for over a decade. Newcomers might be scared away by the difficulty and seemingly impenetrable secrets, but the effort to get through this is well rewarded," Kyle Hanson, Attack of the Fanboy.

On Metacritic the game currently has an average review score of 93%. The OpenCritic average is slightly worse (88%), but it is worth noting that as many as 90% of critics consider Spelunky 2to be a recommendable title.