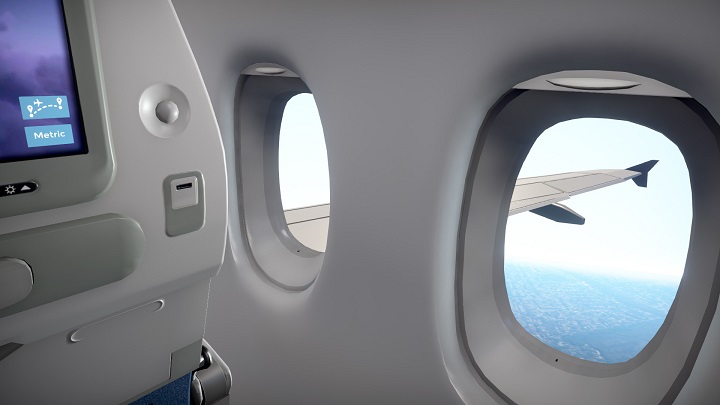 Next year, fans of flight simulators will get their hands on Airplane Mode, a game in which the flight can take up to six hours (in real time), and the player will land abourd the airplane... as a passenger. Yeah, you got it right. In this production you will sit for a few hours, flying over the Atlantic, while reading a book or watching movies and admiring the views outside the window. The publisher of the title is AMC (an American TV station), and the creator, and Indian developer Hosni Auji. You can add the game to your wishlist on Steam, and its launch is scheduled for 2020. 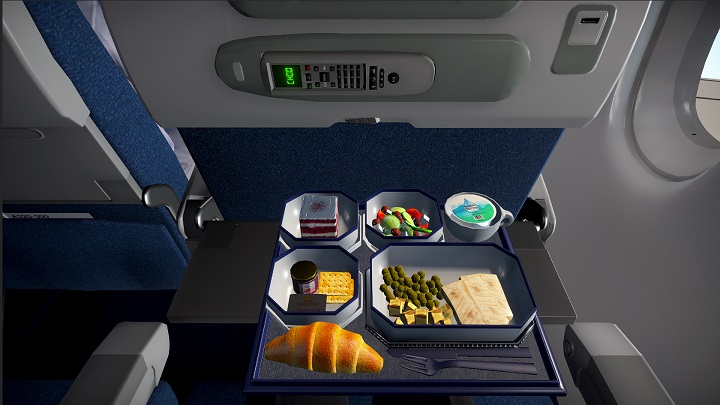 What exactly is Airplane Mode supposed to be? According to the creator, it is "the most realistic simulator ever created". Flight conditions will change every time you board an aircraft (turbulence, crying children and weak Wi-Fi signal may occur). However, one thing will never change - your seat will always be by the window. In addition, as a passenger you will have access to books, films, crosswords and sudoku. 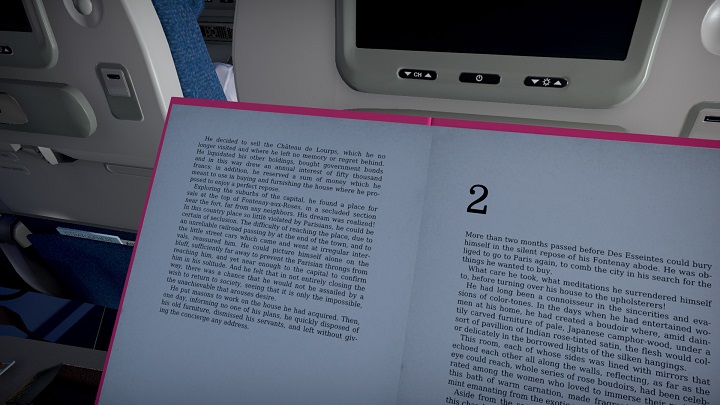 You start the game to read a book for six hours and listen to a crying child in the background. Sounds tempting.

But if you'd rather sit at the controls of an airplane, take a look at the 30-minute gameplay from Microsoft Flight Simulator. The new part of the iconic series will be released next year and will offer incredibly detailed visuals and a world made up of petabytes of data. But it's hard to predict if Microsoft's simulator will deliver the same level of entertainment as Airplane Mode.