It turned out that the launch of S.T.A.L.K.E.R. Shadow of Chernobyl Remaster mod was just around the corner. Its first version is now available for download.

Next March, S.T.A.L.K.E.R.: Shadow of Chernobyl, the first installment of the iconic FPS game series from the Ukrainian studio GSC Game World, will celebrate its thirteenth birthday. The number doesn't necessarily have to be unlucky for the game. It is possible that soon many lovers of post-apocalypse will be able to start their adventure in the Chernobyl Zone once again. All thanks to the mod called S.T.A.L.K.E.R. Shadow of Chernobyl Remaster, which will significantly improve the visuals of the title. Yesterday, its new trailer appeared on YouTube, which is to be the last one before the official launch. The mod's debut is therefore approaching fast, although its exact date has not yet been announced.

We first wrote about S.T.A.L.K.E.R. Shadow of Chernobyl Remaster in November this year. As revealed by its creator, user known as Strelokkk, quite a few elements have been polished during this time. Models of NPCs, mutants and some objects have been improved, the resolution of the sky has been raised to 4K, particle effects and lighting system have been upgraded (as the modification is to introduce ray-tracing support), and texture refinement has been completed. You can find the details here.

S.T.A.L.K.E.R. Shadow of Chernobyl Remaster is expected to work seamlessly with the version of the game available on GOG. The entire mod is to take up about 30 GB. 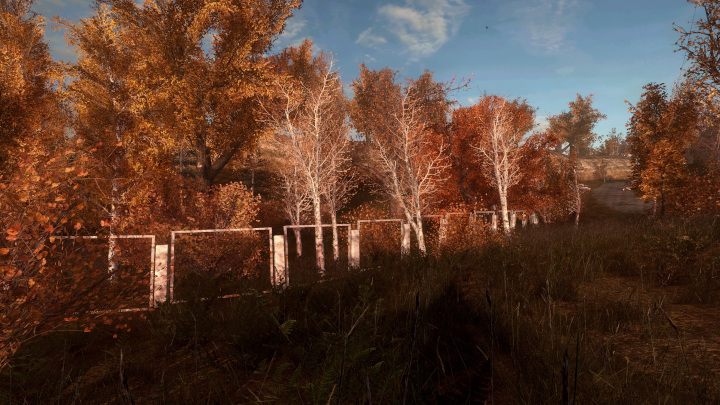 Ready to go back to the Zone?

Finally, it is worth noting that Shadow of Chernobyl will not be the only game that will see visual improvements from Strelokkk. The modder revealed that he had already started working on unofficial improvements to Call of Pripyat and Clear Sky. However, the first official presentations are probably far ahead at this point.