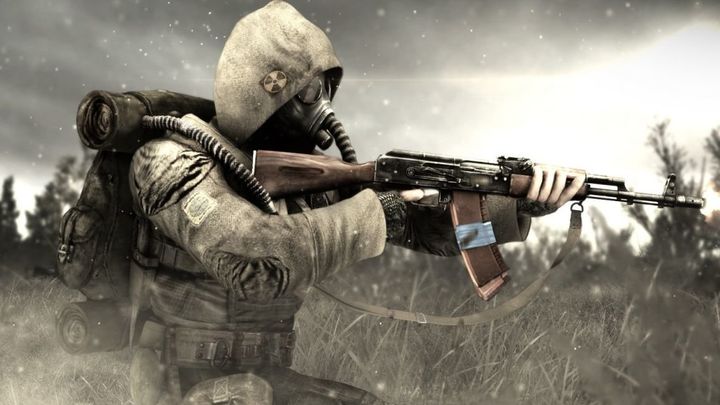 The S.T.A.L.K.E.R. series is still very popular. Despite the fact that 10 years have passed since the launch of the latest part of the series, we are still provided with new opportunities and reasons to return to the Zone. This time, courtesy of a group called Remaster Studio. On their YouTube channel, they published a video showing a visual mod for S.T.A.L.K.E.R.: Shadow of Chernobyl. The exact date of its release has not been announced, so those interested must be patient.

The modification focuses on improving the quality of graphics in the first installment of the series. Among the biggest improvements it is supposed to make are, increased texture quality and a new weather system. What is interesting, ray-tracing support will also be implemented.

It is worth noting that Remaster Studio also plans to refresh the remaining two installments of the S.T.A.L.K.E.R - Clean Sky and Call of Pripyat.

S.T.A.L.K.E.R.: Shadow of Chernobyl debuted in March 2007. The game was very warmly welcomed, with an average rating of 82% onMetacritic.