The next big change has come to Star Citizen. All players who decided to support the project were given access to alpha version 3.3.5. The update adds a significant amount of new content to the game. 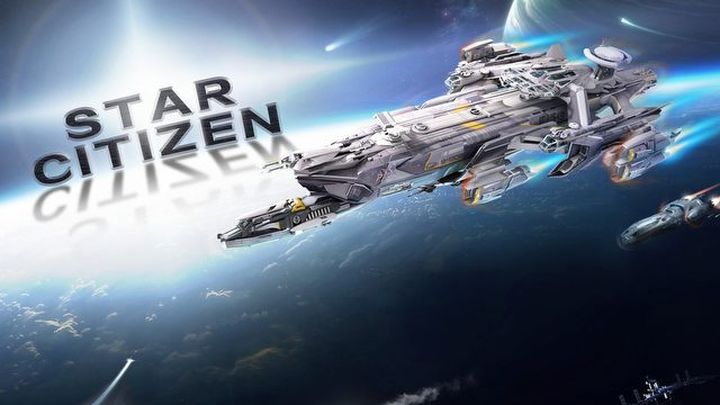 Four years have passed since the release of the first playable version of Star Citizen.

The core of the update is formed by the first full-size planet  Hurston  and the city of Lorville, containing, for the time being, a landing zone and residential and commercial areas. New locations, including a bar and a shop can be found there. Both metropolitan areas are declared as no-fly zones, which, if not abided to, could result in the destruction of our ship. You can move around them only on foot, or with the use of the city transport system. You will be able to visit the area during the upcoming free week, when everybody will be given a chance to sit at the helm of any of the 80 ships currently available in the game.

Cloud Imperium Games has also added other new locations to the game. These are the four moons of the planet Hurston - Aberdeen, Magda, Arial and Ita - and seven additional space stations.

Star Citizen is one of the most controversial and discussed games around. It's been available in playable form for more than four years now, yet it remains in the alpha phase. The release date of the final version is still unknown. Nevertheless, the game has brought together a dedicated community that faithfully supports the project. Thanks to that, Cloud Imperium Games managed to raise a budget of more than 200 million dollars. From a financial standpoint, this almost puts Star Citizen on an equal footing with AAA productions, such as Grand Theft Auto V.