With 17 more days to go, System Shock, a 1994 genre-defining classics remaster, has beaten the clock, reaching its $900,000 Kickstarter goal this weekend. That means Night Dive Studios can now fully focus on developing the game, and  hopefully  without forgetting to inform the fans how the game is doing throughout the process. 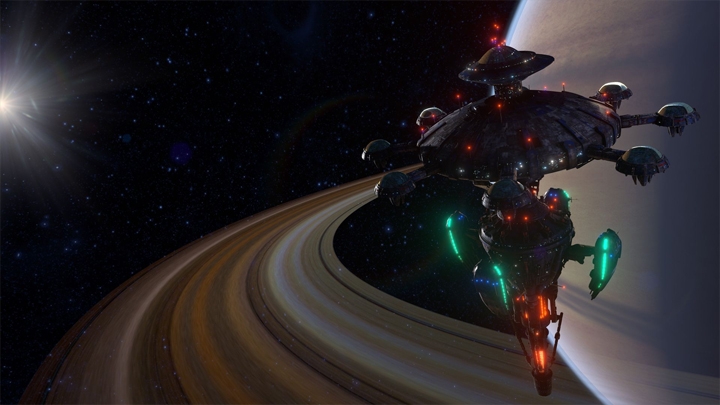 Off we go, diving into the unknown, having raised the money to start our journey.

But even after System Shock itself has been funded, there is still plenty to come. The remaining stretch goals include cross-platform support (for Mac, Linux, and Razer Chroma), implementation of additional locations, multi-language support, and even a full orchestral score  to name just a few. More content equals more money though, so if you want to speed things up a little (or simply show how much you love the idea of bringing Shodan back to life), the Kickstarter campaign is still up and running.

If, on the other hand, you dont know what all the fuss is about, or even worse  have never-ever played System Shock, you can still give this future gem a shot. Simply download the demo  thats been around for nearly a week now  through Steam, GOG, or Humble Store. Thats free of charge, obviously.

System Shock is set for release in December 2017 on PC and Xbox One.

Fallout Shelter PC version and 1.6 update coming out this Thursday