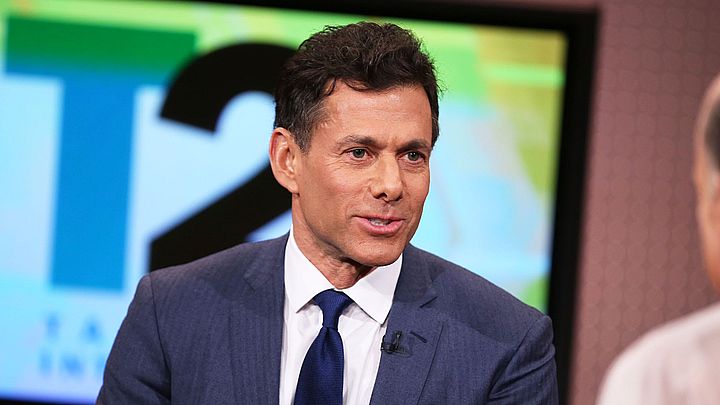 Take-Two Interactive's CEO, Strauss Zelnick, shared some interesting insights about the company's sales of games on PC. The head of one of the largest publishers in the gaming industry is quoted GamesIndustry.biz. Zelnick's words seem to be very interesting, because he claims that the income from PC titles may now constitute 40-50% of the total income from the multiplatform market:

The world has changed. When we consider a console release, the PC format can be 40% or 50% now of that revenue. Ten years ago, that number was 1% or 2%. Clearly, the world is changing.

The words of the President of Take-Two interactive explain the company's policy quite clearly. No one should be surprised that Red Dead Redemption 2 will eventually go to PC. A similar path has been followed by GTA V. We can also be pretty sure that the next installment will follow in the footsteps of its predecessor.

Strauss Zelnick also commented on the possible increase in the production costs of the titles on the new consoles. Contrary to appearances, the head of Take-Two does not think that the next generation will significantly increase the costs:

We don't really expect material cost changes with the generation. Every time we have new technology which allows us to do more, developers want to do more and that can cost a bit more. But our current expectations are not that you'll see a cost spike.

Zelnick sees the same benefits from the debut of the next-gen consoles and claims that it will offer devs "completely new possibilities". Well, we believe that too, and we're looking forward to it.