Constantly getting rich, gaining reputation and upgrading your equipment is pretty much the essence of The Cycle: Frontier. The easiest way to gain wealth is to carry out orders for one of the three factions present in the game.

Within them we will be required to find certain items and deliver them to the designated place. To be more specific, we leave the objects ordered by the faction in boxes called Dead Drops.

What are Dead Drops 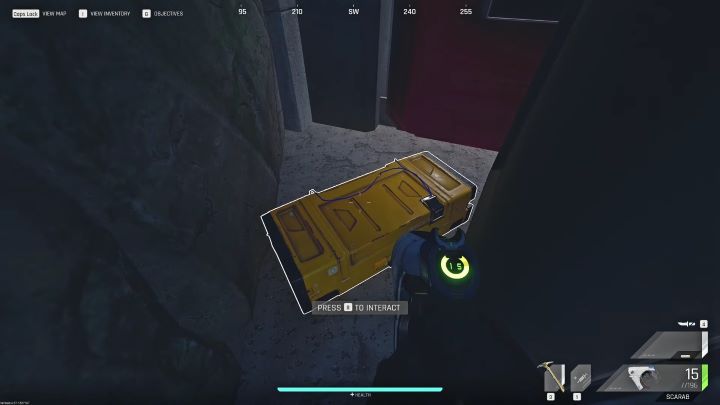 Dead drops are the aforementioned crates, in which we deposit items related to faction jobs. As a result of the update, their appearance is now more distinct - they are large golden containers.

However, finding them is still a problem for many players. From the orders we know where the Dead Drop we are interested in is located, but we are not informed about its exact location. So we can spend a lot of time wandering around the area looking for the chest.

It also doesn't help that the maps in The Cycle include many Dead Drops, but each order is assigned to only one chest. Trying to deposit collected items in the wrong chest will get us nowhere.

How to find Dead Drops

User Luken helped players with locating Dead Drops. Together with a group of helpers he created interactive location maps for The Cycle: Frontier.

They enable us to quickly find terminals, quests, cave entrances, keys and Dead Drops of interest. Just a few clicks and the map will display only the information we need.

After selecting a particular location, a window showing the selected object will appear on our screen. With such support you should not have any problems with finding crates.

It's worth mentioning that Luken updates his maps regularly, so you'll be able to use them in the coming months as well.

In Bright Sands you can find eight Dead Drops. Some of them have been carefully hidden by the developers, but the map below should shorten your search.

Each location has a corresponding screenshot associated with it, but note that some of them show the old apperance of Dead Drops. The place where they are hidden, however, has remained the same. 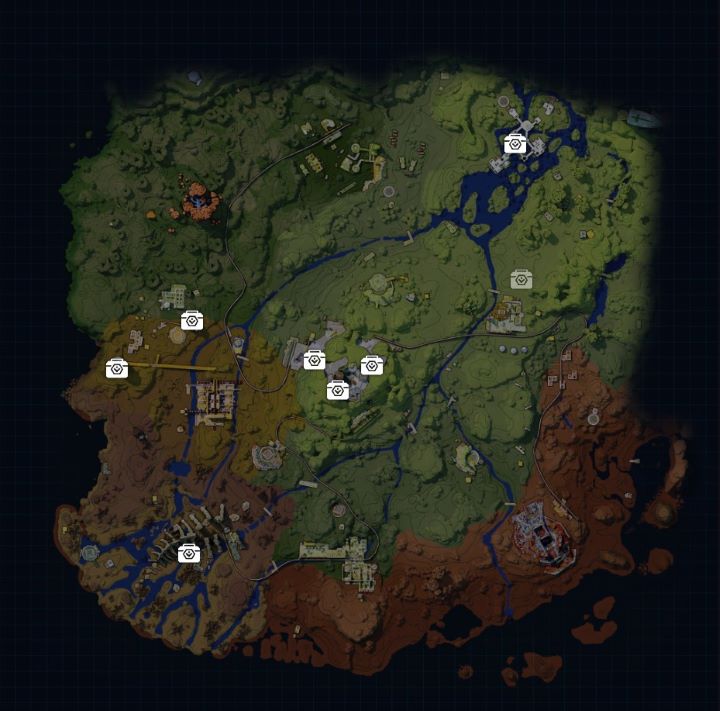 In Crescent Falls you will also find eight Dead Drops. Just like in Bright Sands, they have been concentrated in several locations, which you can easily find thanks to the map below.

Each point has a screenshot associated with it. As in the case of the previous map, you have to take into account the fact that some of them present the outdated look of Dead Drops. However, their location has remained the same. 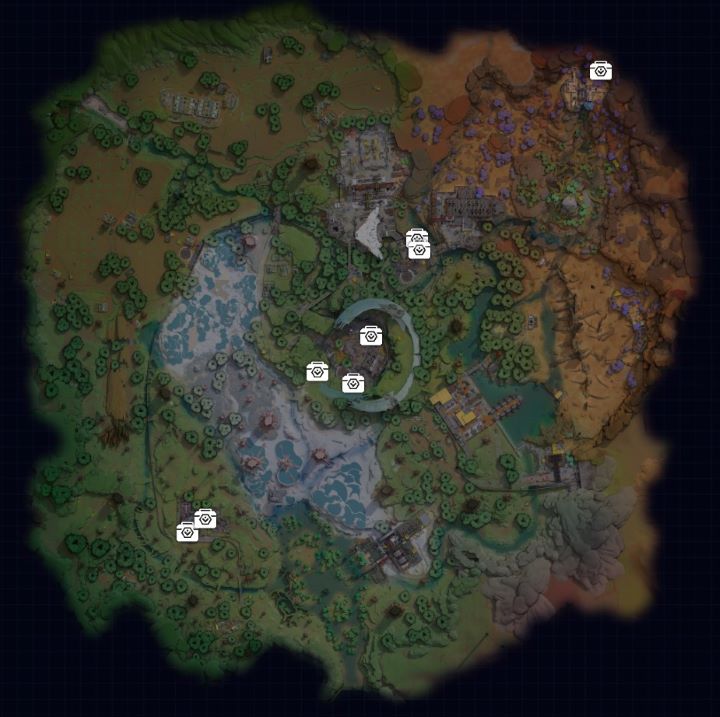 Don't Write Off June Just Yet, News of God of War: Ragnarok May be Near