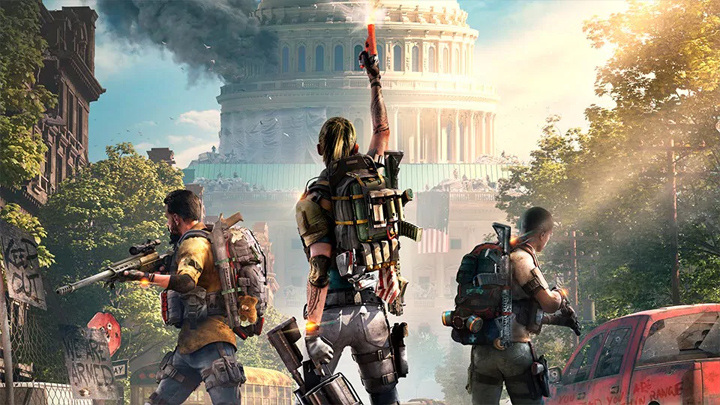 An update will be released next week.
THE DIVISION 2 IN A NUTSHELL:

Ubisoft's online shooter Tom Clancy's The Division 2 will receive patch 1.7 today, focusing mainly on improvements related to optimisation. Massive Entertainment >also revealed information about the next update, called Tidal Basin, which will be released on April 5.

The update will introduce a new mission to move forward the main story. We will finally be able to attack the last enemy stronghold - the eponymous Tidal Basin. The base is to be more technologically advanced than previous locations of this type, making the assault a fresh experience. The size of the new stronghold will resemble Roosevelt Island.

Completion of this task will advance our character to World Tier 5. This will bring out more dangerous enemies, the elimination of which will provide us with better items. The update will also introduce new equipment sets.

Tier 5 will also introduce weekly invasions on recaptured fortresses and other types of missions. We will also be able to play challenges on the new, Heroic level of difficulty. It will offer not only stronger opponents and better items, but also some rule changes, which the devs are not ready to reveal just yet.

Let's remind that Tom Clancy's The Division 2 launched on March 15 on PC, PlayStation 4 and Xbox One. The game was warmly received and the PC version has an average Metacritic score of 85%.