The legendary Blade Runner debuted in digital distribution (or more precisely - on GOG.com) last December. Today, Nightdive Studios announced that they will be working with Alcon Entertainment to develop a re-mastered version of the game later this year, which will be available on PC, (Steam) as well as PlayStation 4, Xbox One and Nintendo Switch (via The Hollywood Reporter). 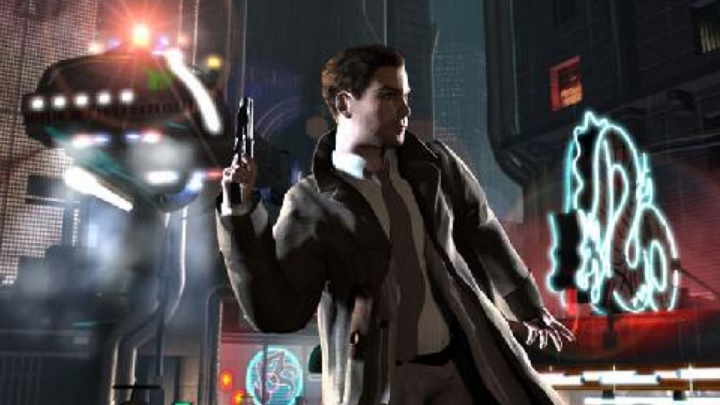 There's no denying that the visual of the original Blade Runner have become old.

As we've known sind 2015, the source code of the original was lost when the game's devs, Westwood Studios, moved from Las Vegas to Los Angeles. Larry Kuperman, the head of business development at Nightdive Studios, revealed that his team was forced to do so-called reverse engineering.

The project is to be based on proprietary KEX technology, which not only enables them to prepare ports for new platforms, but also allows for a thorough refresh of the graphics. The creators convince that Blade Runner: Enhanced Edition will boast updated character models, animations and cut-scenes. In addition, players will be able to play on widescreen displays or customize the controls to their individual preferences. The whole thing is to be prepared in such a way that it looks how we remember the original (so better than it looked in reality), while preserving its spirit. 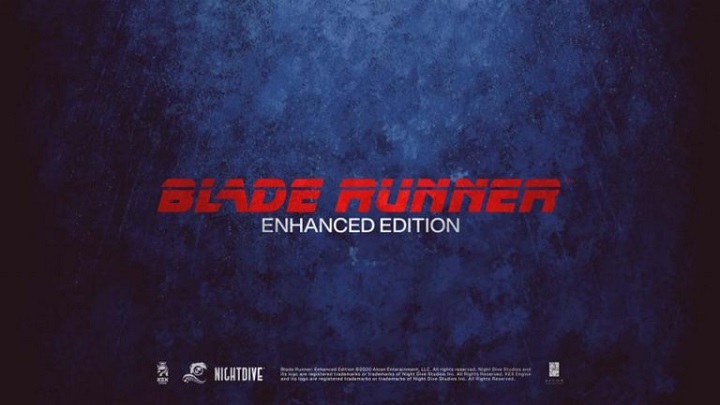 Blade Runner: The Enhanced Edition is a real treat for all lovers of classics, but (thanks to the upgraded graphics) not only.

Finally, the team at Nightdive Studios has extensive experience in preparing re-mastered versions of iconic titles. Suffice it to say that we owe them such projects as System Shock: Enhanced Edition, Turok Remastered or even Blood: Fresh Supply. Currently, the team is also creating a full-fledged remake of the iconic System Shock.