You may not remember, but Dune, a game based on the work of Frank Herbert, used to be surrounded by a rather devout cult. It was the year of our lord 1992, and many homebred astronauts, using NASA-grade computers (with 2 MB of RAM and DOS operating system), booted 1.44 MB-worth of code from 3.5" floppy disks. This code contained the entire planet of Arrakis.

PROJECT I IN A NUTSHELL:

A lot has changed in those three decades, and we've been able to play countless space-themed games. Yet, ever since the unfortunate visit to the Andromeda Galaxy, our stellar neighbor, video-game spac exploration entered a hiatus. There's just not enough serious games that would explore the theme of distant space travels with adequate seriousness, and at the same time offer compelling quality. Perhaps  this is an optimistic assumption and I reserve the right to err  a small, but celestially capable studio from Poland will buck the trend. Starward Industries, based in Krakow, the same city to which Stanislaw Lem and his family were resettled from Lviv in 1945. We met with the studio's CEO, Marek Markuszewski, and the screenwriter, Michal Galek to sit on comfortable sofas in their office and chat for over 3 hours.

I will also introduce some of the other members of the team, because those are some truly talented individuals  the only reason why a few Polish games have become so popular and acclaimed in the last 10-15 years is exactly people like them. And then, some of you might also want to make sure that the game based on the literature of Stanislaw Lem is give due care. 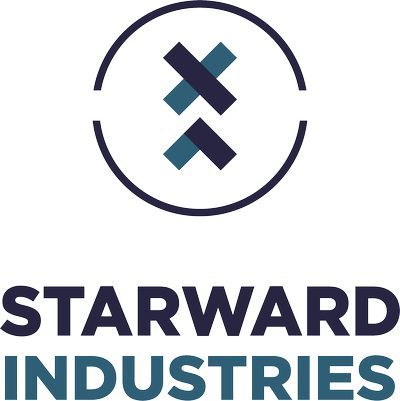 The company was founded in the fall of 2018, after several months of preparation: forming a team, shaping the vision of the game and providing start-up funding. The studio was built from scratch, but the CEO, Marek Markuszewski, had two, firm principles: experience and independence. "It's 10 different people of different specializations that consist in the creative tissue capable of making the game that matches our vision," he told me. It wasn't just about selecting talented and experienced people, but also people who are able to hit the ground running with a project like that. 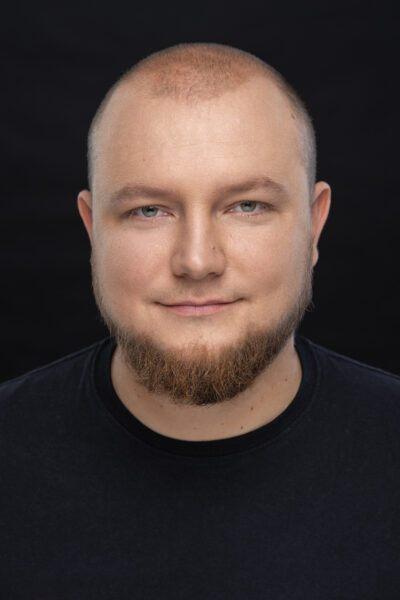 He's been creating games since 2007. His previous jobs include level design and graphics; he also used to be a producer in CD Projekt RED, developing the Blood and Wine expansion. Establishing a CDPR division in Krakow was his initiative. 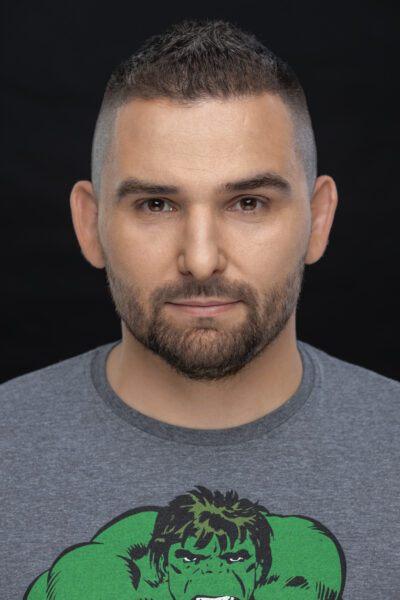 He worked with CD Projekt RED, creating Witcher comics, and later joined the team responsible for the narrative of The Witcher 3: Blood and Wine. He spent six years at CDPR, also working on Cyberpunk 2077, where he met Markuszewski.

A mysterious game based on Lem

We've known that Starward Industries are making a game based on Lem's book for a while. We can't disclose which book that is just yet, so expect a surprise. If you're well familiar with the oeuvre of the Polish writer, you might be able to guess just by looking at the artwork. We've been asked, however, not to reveal the title, so I won't tell you the name of the planet I had a chance to explore when playing Project I. 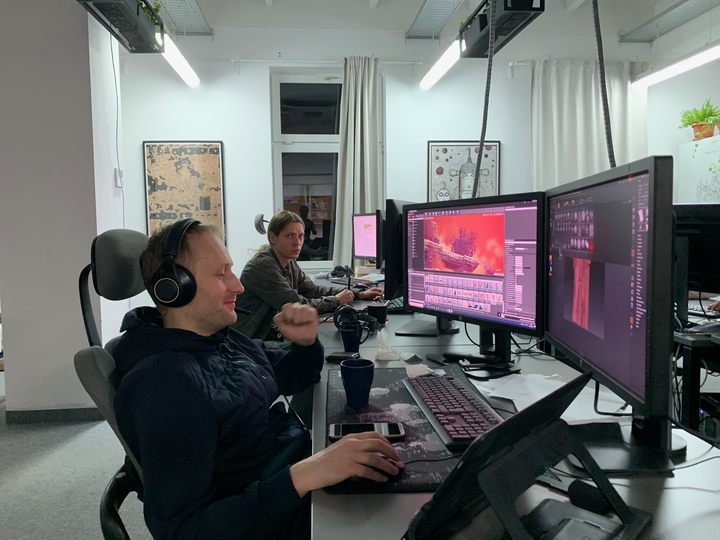 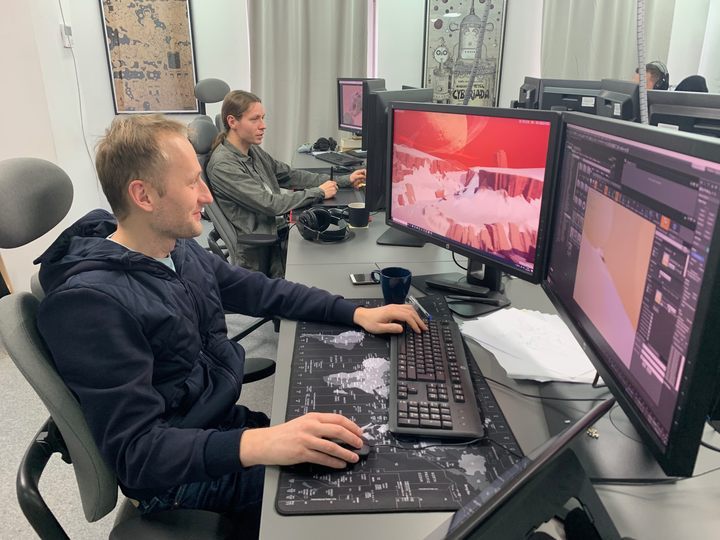 Another hint is on the screen.

I will tell you, however, how much work they had to invest in the creation of a genuine science-fiction world  without losing the message of its creator. The studio devoted lots and lots of time just to analyze the writer's output. Lem could write any genre, but when he wrote sci-fi, he was rather keen on the science part, which the game will try to emulate. And its not just a whim.

The main character of Project I will be a scientist. Not a soldier, not a mercenary  our main goal, at least initially, is exploring and probing an alien planet and uncovering its big mystery. The game will implement a system of choices that can lead to an alternative conclusion of the adventure. At the same time, the developers note its not about altering the content of the book, but rather attempting to surprise the player. Anything invented by the team has to be firmly rooted in reality  just as if Lem wrote it.

We are very interested in scientific credibility. Lem was a biologist, but he had many educated friends, with whom he consulted his ideas  geologists, chemists, etc. And that's very apparent in his books. We really want to make sure that neither the fans of hard sci-fi, nor the fans of Lem, should feel that we're giving them some sort of magical stuff. Everything we include in the game has to have a scientific explanation. It has to look as if it could  at least theoretically  exist in the real world. There's obviously lots of futuristic technology, but it's all ingrained in reality.