Total War: Shogun 2 is not the most popular installment of the series among the modders, but several interesting projects were released for it. One of the most notable is The Last Alliance: Total War, which was developed by a group led by Sara Tamer. The mod - moving the action to Tolkien's Middle-earth - has just got a new update.

The project changes most of the elements of the game. We get new units and maps. The gameplay mechanics have also been significantly changed. What's important, we can play not only individual battles, but also the strategic campaign. The mod recreates the conflicts from the so-called Second Age of Middle-earth. 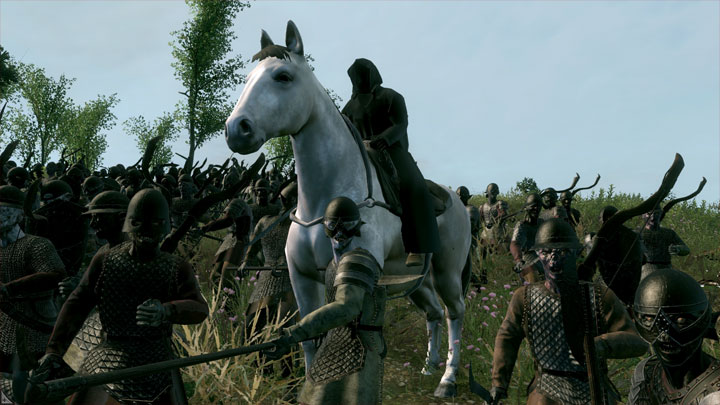 The new version of the mod was marked as 0.2.5 and bears the name Annatar. The biggest novelty is the introduction of new playable factions in the form of Mordor and wild Orcs.

Patch 0.2.5 also expands the strategic map with additional regions - Misty Mountains, Annatar and of course Mordor. In addition, many other locations have been improved, bugs have been fixed and a lot of gameplay, interface, balance and audiovisual elements have been improved.

The project is still in alpha phase, so many elements are not yet fully polished. Already now The Last Alliance: Total War can be played with pleasure - both in the campaign and stand-alone missions. Additionally, the mod is developing steadily and it gets better and better with each update.